NASA is providing its resources for a research project that it conceives fundamentally with the use of Blockchain technology; specifically, they seek to develop autonomous spacecraft.

With this they seek to make communications and space navigation better, more efficient and safer; and at the same time they try to automate the manoeuvres of spacecraft while avoiding space debris.

The research project, called ‘Resilient Networking and Computing Paradigm’, will be led by Jin Wei Kocsis, professor of electrical and computer engineering at the University of Akron (UA).

Also, the total amount of funding is USD $ 330,000 for three years, with which Professor Kocsis, will seek to develop a cognitive architecture in which spaceships. He no longer needs to rely on the information of scientists on earth. Or that’s what NASA is all about.

In and of themselves, intelligent contracts based on Blockchain technology will help spacecraft “think for themselves”; to detect and avoid floating space debris that could be significantly harmful in the event of a collision.

“In this project, Ethereum’s Blockchain technology will be used to develop a secure, decentralized, cognitive network and computing infrastructure for deep space exploration. Blockchain’s consensus protocols will be further explored to improve the resilience of the infrastructure.” 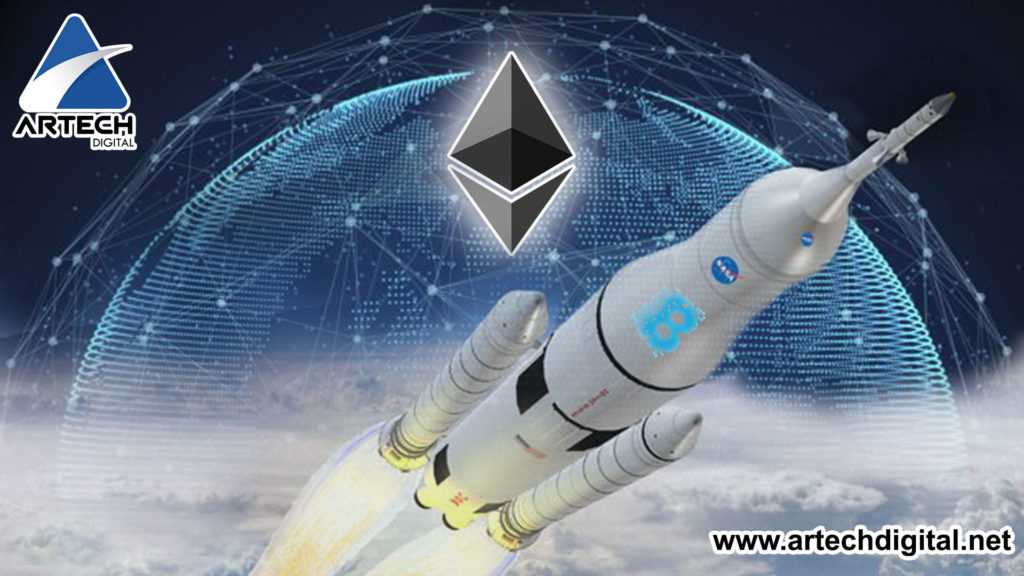 Kocsis, expects decentralized architecture; help the spacecraft to automate data collection along with other tasks. Freeing Earth scientists from analyzing data instead of spending time analyzing the flight paths of space probes; to anticipate environmental hazards.

For now, it is concluded that it is a project of greatness, it is a question of waiting for its advances during the three years that it has to be developed; and so perhaps it is only the beginning for the space world, the spacecraft, the nasa and the Blockchain technology.