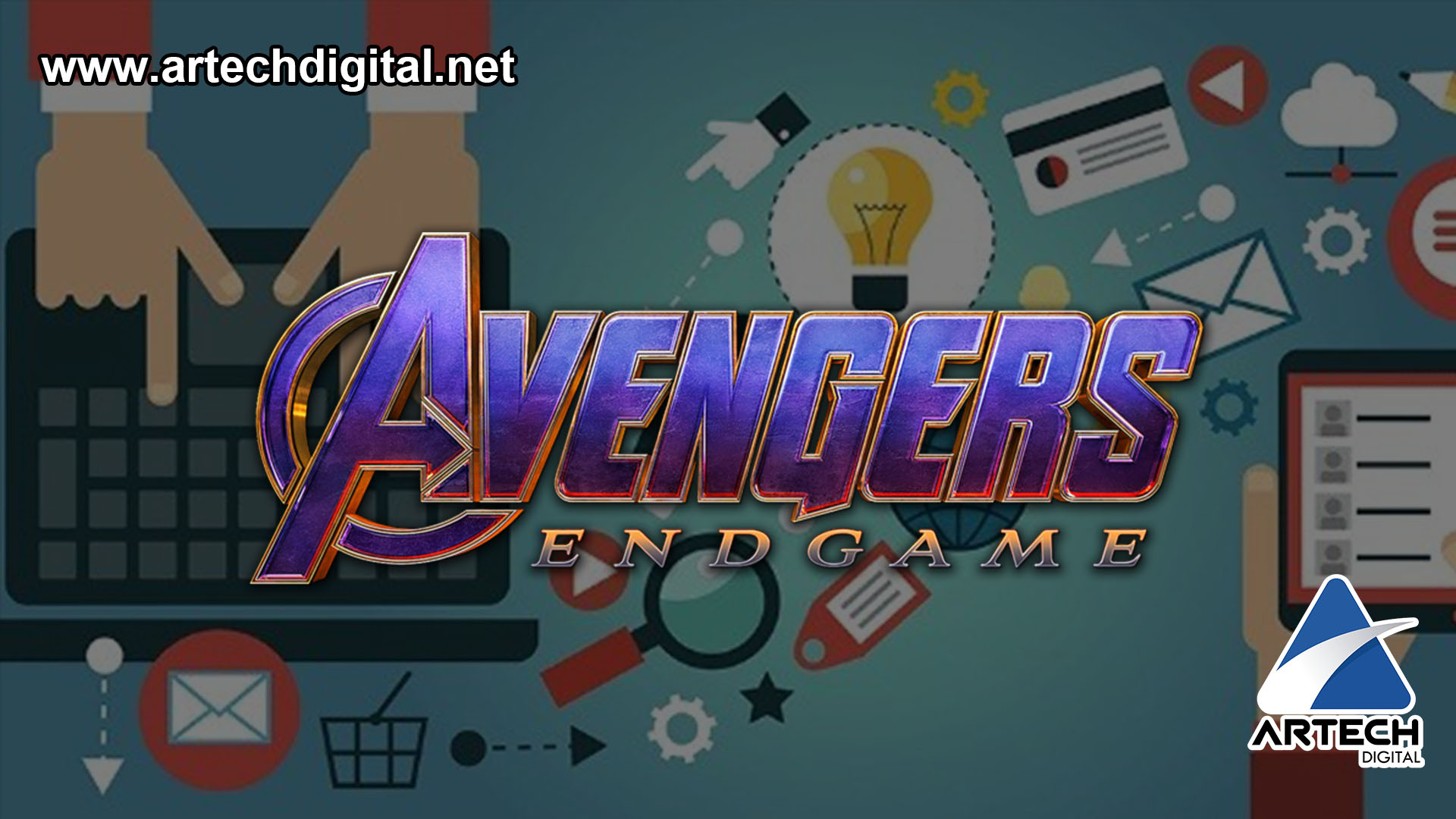 The exaggeration generated by the movie Avengers: Endgame has reached enormous proportions,
without a doubt, demonstrating that the Marvel Cinematic Universe is an excellence in Digital
marketing.

For Disney it will be very difficult to overcome or at least match the engagement that Marvel has
with all its film productions, so it can be said that it has already demonstrated its investment of
almost 4 billion dollars a decade ago.

With the 22 films that have been released until the moment of the Cinematographic Universe of
Marvel (MCU, for its acronym in English) have raised more than 18 thousand 400 million dollars just
for box office concept according to Box Office Mojo, without considering merchandising and
licensing.

With Avengers: Infinity War and its more than 2 thousand 046 million collection, the expectation and
attention generated by a MCU tape seemed insurmountable, however with Endgame they have
once again overcome the limits.

The most awaited movie in the world AVENGERS Endgame

The Russo brothers film, which premieres on April 26 and concludes Phase 3 of the MCU, attracted
attention more than a year after its debut, during which time rumors, speculations and theories were
generated.

Something that seemed only to involve the fans was erased, because the first trailer exceeded in a
single day the 289 million reproductions becoming the most watched in history, and the second
accumulated more than 87 million views, only on YouTube.

To make matters worse, the pre-sale of tickets for the premiere caused chaos, not only because of
the strong demand for tickets, but also because the systems of various chains and specialized
services collapsed.

In the United States, for example, the Fandango and AMC platforms became saturated. In Mexico,
the effect was similar with the services of Cinemex and Cinépolis, which led to the pre-sale tickets
reaching prices of up to 10,000 pesos.

All these factors led the brothers Russo, Marvel and the president of the studios, Kevin Feige to
think of a marketing strategy that will captivate the audience, but at the same time maintain the
mystery in the film.

[bctt tweet=”The highest grossing film in the world thanks to the appropriate #MKT strategies Discover why!” username=”artech_digital”]

The keys according to the creators

As far as we knew, part of the digital marketing strategy was that for the advances (teaser, trailers
and TV spots) only the first 15 or 20 minutes of the film are considered.

But there is more, at least that is how the great creators declared it in an interview with the io9 site,
and among its relationships we find some elements that, indeed, have contributed to the mystery
and expectation of Avengers: Endgame.

1. For Joe Russo the digital marketing strategy of the advances is more than thought: Obviously,
everything that goes into the trailers is really well considered. (…) And what people want to stay or
take away from that, can do it &quot;, in reference to the spectator building his own story.

2. However, in the end you are left with clues or crumbs so that you can really tell what happened in
other deliveries and what you will see. This is what Kevin Feige explains, when talking about the
white suits that appear in some advances.

The president of Marvel Studios, rather than explain if they are quantum suits (as everyone
speculates), points out that they used them to give a twist to how the Avengers look:

We call them team costumes. (…) From the beginning we decided that -revealing them- was a great
differentiating factor between (Endgame) and the other films. The Avengers have never had equal
outfits, so we thought it was a very interesting image that made this movie feel new.

3. Everything was always directed to overcome, which from Feige perspective, was the challenge
for Marvel and Disney; not only keep the mystery, also make the public understand that Avengers:
Endgame is more than a sequel. (We had to) make him feel more than just like Infinity War II.

Because it is not (…) Team costumes add something new. Like Hawkeye, Captain Marvel and Scott
Lang. &quot; In fact, the executive named the characters that were not in Infinity War, and all have been
key in the digital marketing campaign.