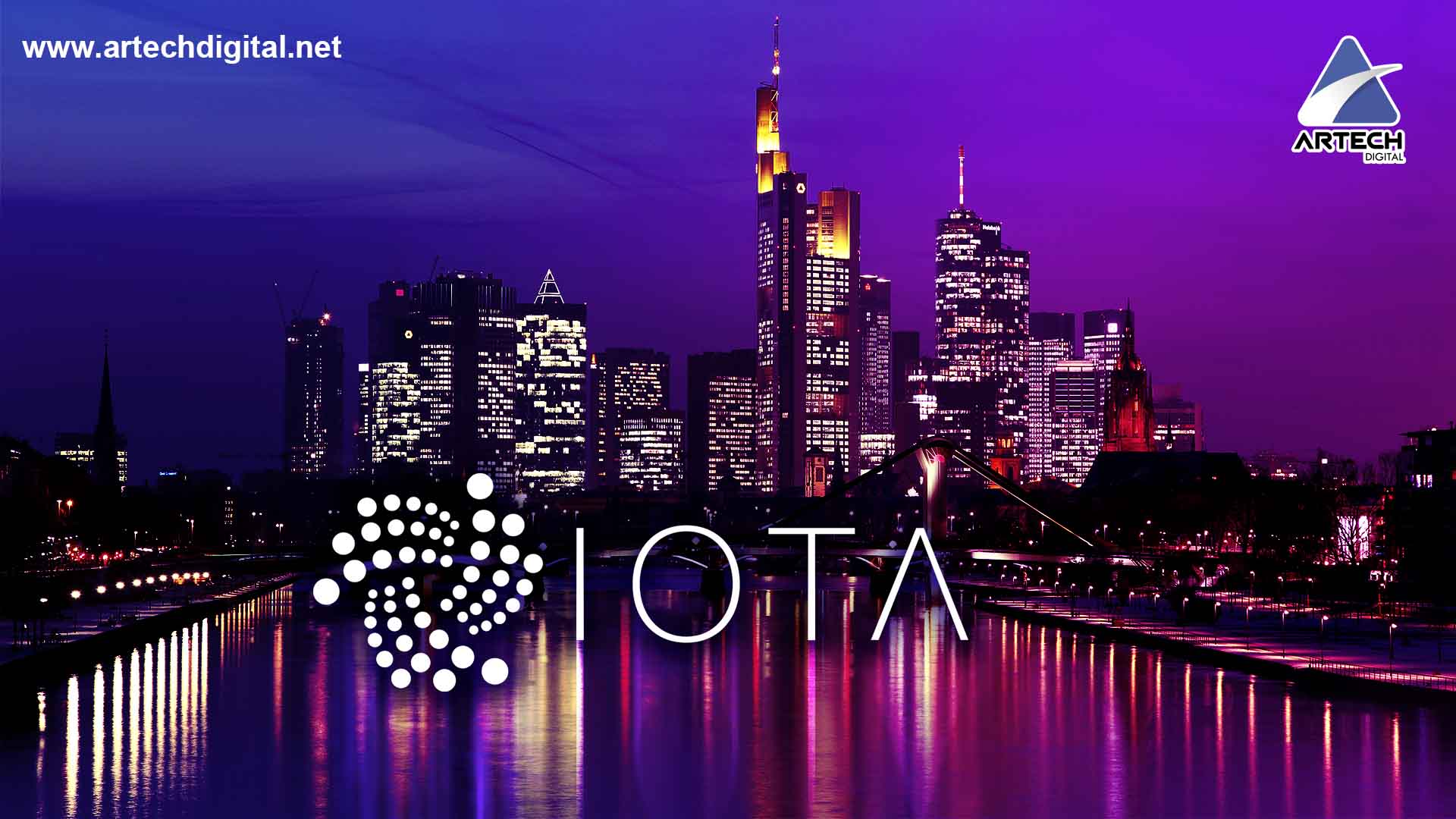 The current monetary system based on IOTA, Blockchain, Tangle are important innovations for the economic world. “The future of money” 10 years after Lehman and Nakamoto is the conference that will take place in Frankfurt, Germany this November 24th.

In the wake of the economic crisis and bad investment in Bitcoin; economic professionals have begun to discuss not only regulatory interventions, but also the structure of the monetary and financial system itself.

Conference “The Future of Money” 10 years after Lehman and Nakamoto

Blockchain, Iota, Tangle technologies are some of the applications that generate a more technological movement, more advanced and for better economic solutions.

The events of IOTA Tangle and Blockchain, have been in constant movement by several countries; Germany is one of them, where in this conference welcomes important international economists of Universities, Central Banks and Financial Institutions.

Where they focus on the correct use of Blockchain and Distributed Ledger technologies; in mobility and production, and on the key players you should know in the industries. A large IOTA community meets this November 24th to uncover all those doubts about these incredible innovations.

As well as the dr. Gerhard Schick MdB, Vice-Chairman of the Finance Committee of the Green Party; in Germany, will also be present in the future of money talking with other conference participants. 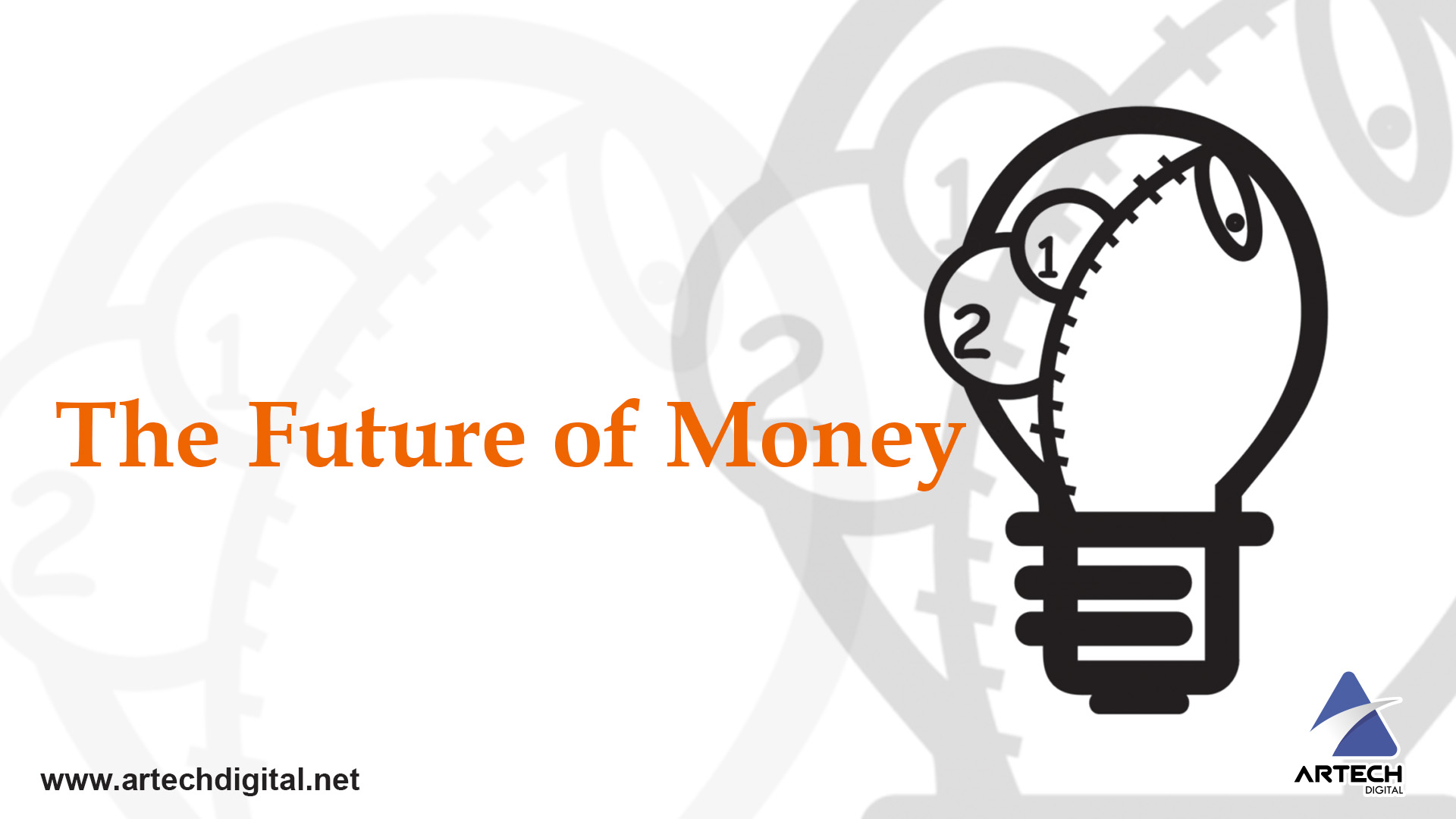 The Professor of Economics and Finance at the University of Western Sydney Dr. Steve Keende will have the opportunity to talk about “Building Credit, Asset Pricing and Banking Crisis: What’s the Link?. Dr Michael Kumhof, in charge of advising the Bank of England Research Centre, will be talking about “Does a digital currency of the Central Bank (CBDC) threaten the existence of commercial banks?. Dr. Carl A. Claussen will talk a little about “Central Bank Accounts for All? – Prospects of the Riksbank e-krona project.”

Dominik Schiener Co-Founder of the IOTA Foundation will be talking about “IOTA’s vision of an open and decentralized financial system”. Prof. Dr. Phillip Sandner will express his views on “Blockchain, Bitcoin, Crypto Assets: emergence of a new infrastructure for the financial sector”. These and many more first-class speakers will be at the Frankfurt School of Finance and Administration.

Economists and central banks are debating digital cash issuance that could be transferred through Blockchain, but could also significantly impair the ability of commercial banks to create money.

The event will provide an opportunity for financial technology experts to meet at the conference and discuss its feasibility. Sovereign money and “Vollgeld” is criticized for creating money in commercial banks that occur systematically in financial crises and advocate a full return of the creation of money to the hands of the public central bank.

On the other hand, economists in favor of currency exchange and cryptographic currencies see the public central bank as the weak point of the current monetary system and advocate a total denationalization and privatization of money.