Foundation IOTA present at the German Economic Summit of SZ 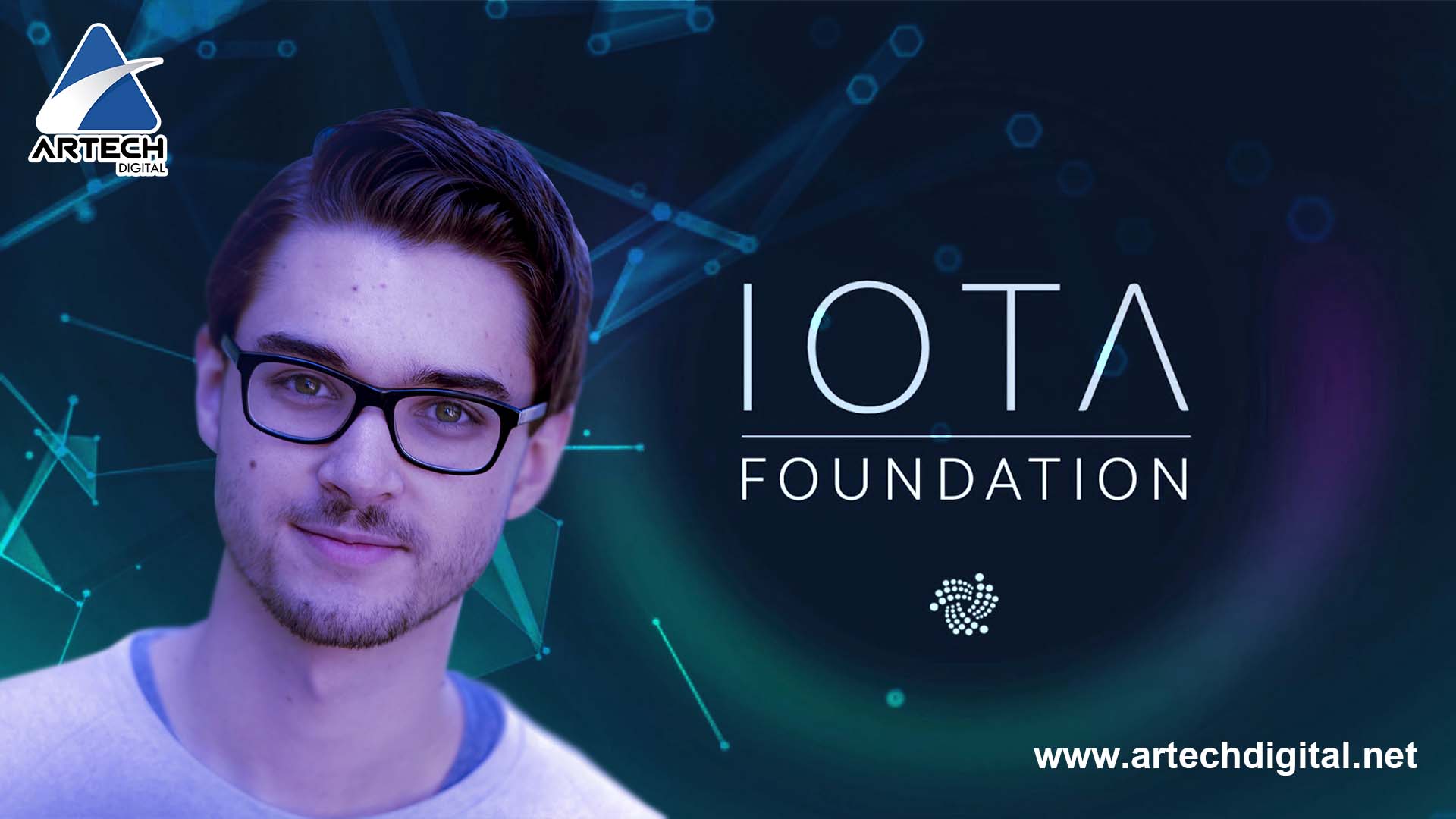 On the second day of the European Economic Summit, held from 12 to 14 November 2018, Foundation IOTA, Blockchain and everything that embraces these innovative technologies; said present in Berlin along with more than 60 first-class speakers and experts in economics, politics and technology, investigating and uncovering doubts about the new technologies that are on the table around the world.

The German Economic Summit was organized by Süddeutsche Zeitung; where Joe Kaeser, CEO of Siemens, discussed “Europe and its Champions?”. Finance Minister Olaf Scholz asked questions and multiple oversight board member Ann-Kristin Achleitner together Roland Berger’s boss Charles Edouard Bouée about the question: “What will become Germany? where a debate among specialists on the subject took place.

The future was measured by the panel “Alemania, its robots” with Pascale Ehrenfreund, head of the German Aerospace Centre, Katja Kipping, leader of the Left Party, talks to Thilo Bode, founder of Foodwatch and Achim Wambach, president of the Centre for European Economic Research and chairman of the Monopolies Commission, about the question “Does the social market economy still work?

Exploding IOTA Foundation by a panel of experts

A Summit where all professionals had the opportunity to carefully break down all the theories of IOTA, Blockchain, DLT and Tangle technology. IOTA Co-Founder Dominik Schiener emphasized that “it is a new opportunity for the business world”; thanks to the security and trust that these DLT technologies possess. 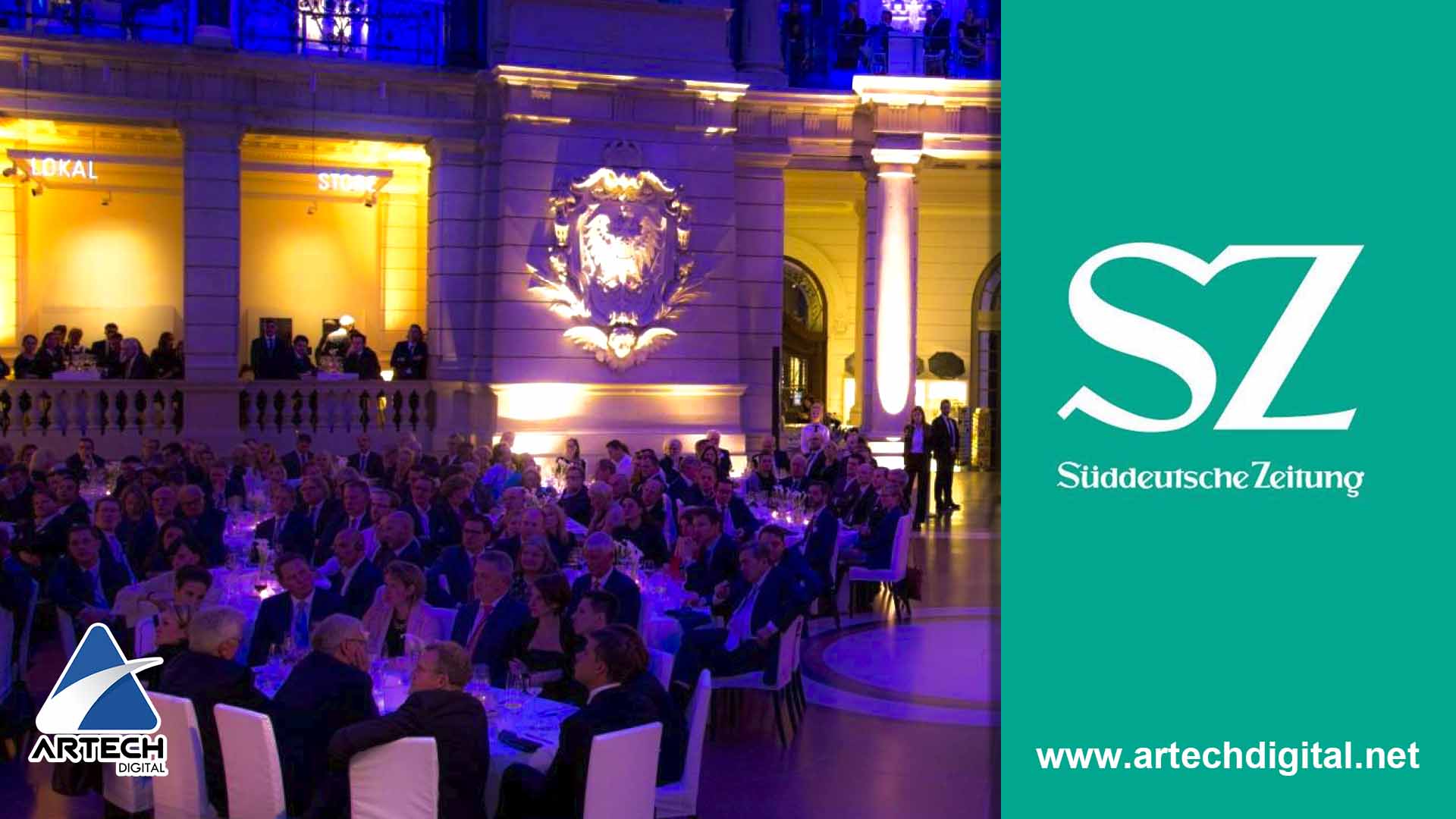 Up to date with digitization

The panel, made up of experts in new technologies, talked about how technology is revolutionizing; the whole world more and more every day; participants in this summit stressed that Europe needed to catch up with digitization.

Markus Haas, Managing Director of Telephonic Germany, was present with other top executives from the economic summit of the Süddeutsche Zeitung, where the Telefónica BASE CAMPO was once again travelling. He advocated greater investment in digital infrastructure.

It is up to us to shape the future. Europe’s digital infrastructure needs strong networks and a framework that enhances investment for future competitiveness, Haas told some 400 representatives from business, politics and the media.

AXA boss Thomas Buberl gave his opinion on the solution of future technology; such as Artificial Intelligence or robotics: “We have to make yesterday’s competitors tomorrow’s” partners. This could range from the cooperation of European companies; to the common use of customer data. Because “there’s no point just copying Amazon and Alibaba in Europe,” Buberl said.

Europe at the forefront of future technologies

Gillians Tans CEO of Booking observed a problem in the configuration. For many people in Europe, there are reservations about large digital companies. “But big isn’t always bad,” Tans said.

He also added that the digital tax currently used for Internet companies is not a good solution. Such a tax is discriminatory because it only affects digital platforms. It would also make Europe less attractive to innovative companies. “We don’t need more rules, we need less,” says Tans.

European values must play an important role in the digital transformation. The panel of technology experts gave their opinions; “It’s not just about technology,” argued Buberl, but also about the values of Europe and the social market economy.

A clear value for the use of artificial intelligence can be a competitive advantage for Europe over the US or Asia, said Markus Haas.

Companies with a good profile to use new technologies

The innovative companies selected to be present at this summit this year were:

Germany does not want to be left behind with the development of new technologies, I make it clear that it wants to be interested in all the applications that have Foundation IOTA and Blockchain and all the technological innovations.