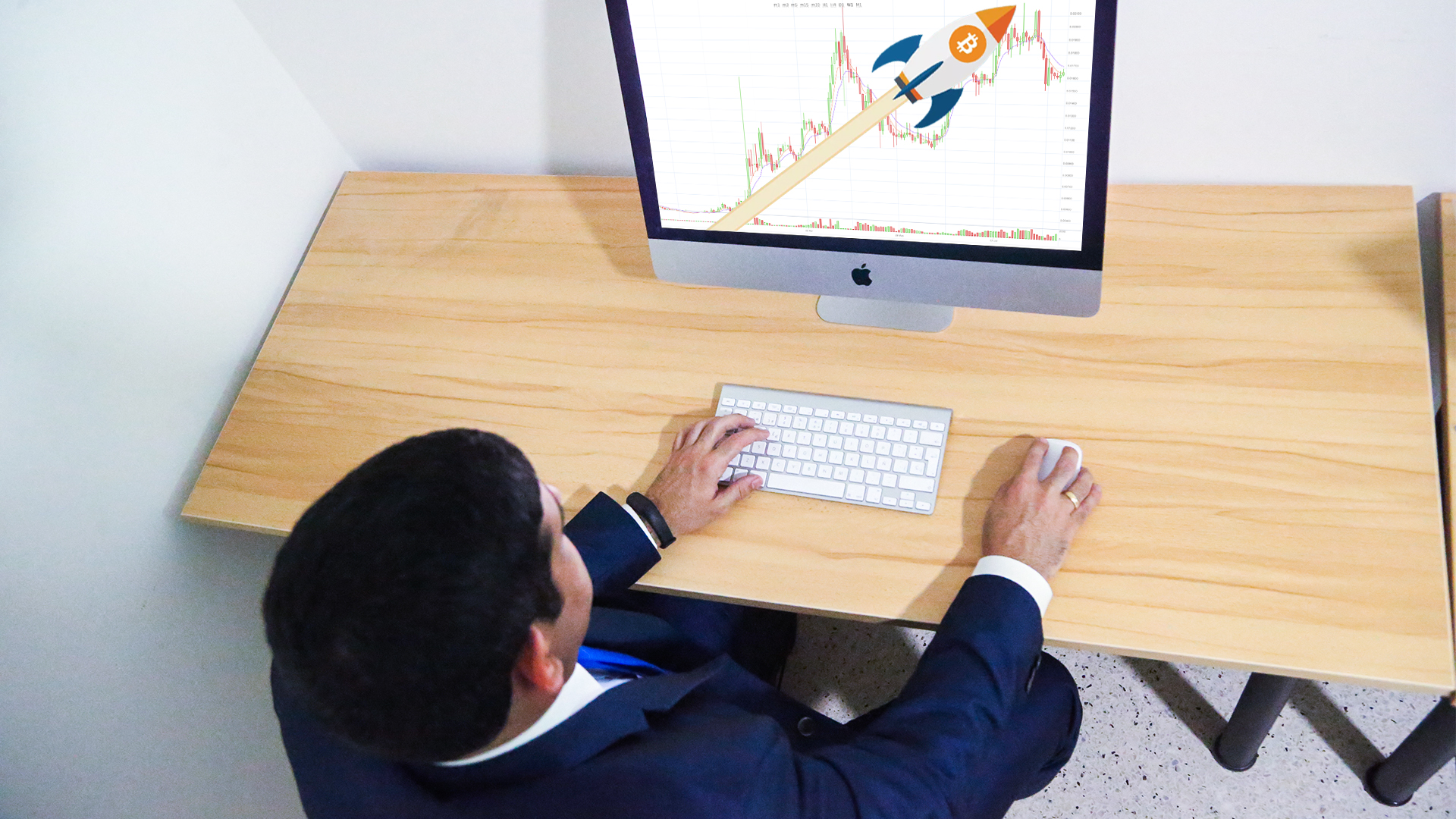 The Initial Coin Offering ICO are here to stay…

Also known as ICO, (Initial Currency Offering) is nothing other than the term that is used when the company is first exposed to the stock market.

This opening to the stock market allows interested investors to place their stocks;an ICO that represents the initiation for the financing of a project.

An Initial Coin Offering by itself cannot work to start the virtual currency; it must be supported in the information that is taken care of and protected by the cryptography; the users who belong to that virtual community for the management of the business processes in the blockchain share:

The system or digital document that controls your encrypted data through a network of automated systems.

Initial Offer of Currency then looks for the investment to place a new cryptocurrecy; virtual resources are born after the mining, a process that from the development of systems and their handling that the so called ” miners “ carry out; therefore, in a determined time it will generate movement in the market by means of the commercial transactions; for these it is equal of investment when obtaining its own benefits in the form of “gift”. 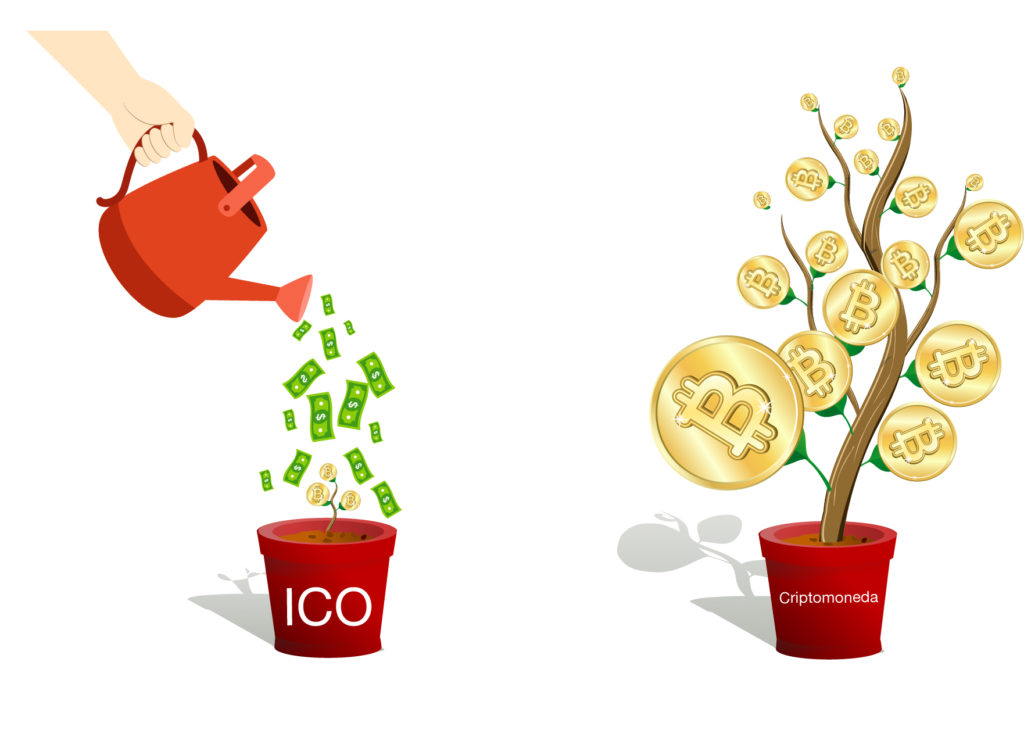 New ICOs arrive on the market

These new investments are taking place all over the world; as in the case of Telegram, which recently announced the launch of its pre ICO, with a goal of raising 500 million dollars of sales made to a private market.

Telegram, with its ICO, would support the cost of its future blockchain project and the new cryptocurrency; according to Mike Butcher, an operation that will have as payment form the token; its “card” accepted by the community and based on blockchain technology.

The tokens represent the unit of value that an organization creates to govern its business model and give more power to its users to interact with its products; facilitates the distribution of benefits among all its shareholders; said William Mougayar in his work “The business blockchain”.

In Venezuela the launch of the Petro was announced, the cryptocurrency that is supported by the national reserves will begin with an Initial Offer of Currency -ICO of 100 million units that will have the value of a barrel of oil; however, mining was closed, it will be for the private market. In addition, the White Paper of the Petro will be presented next January 14 in its “National Meeting of Miners”; which will present all the details of this virtual currency.

Does an ICO work?

If you look at the Initial Coin Offering, they expose the market to the intention of promoting a project and thereby obtaining the necessary resources to achieve it; not forgetting that those who invest want to make profits and with the experience, until now, of crypto currencies, these primary investors are more likely to receive large dividends.

However, in order to achieve the objectives; the White Paper should be considered; a document that will present the basic information and details of what the ICO projects to future investors.

Detailed data on the name of the token, how many it will offer and the initial value of each. Registration data of the company and explain how the return will be distributed to the owners of the tokens and what refers to the amount that is handled as a reserve for the bonuses. 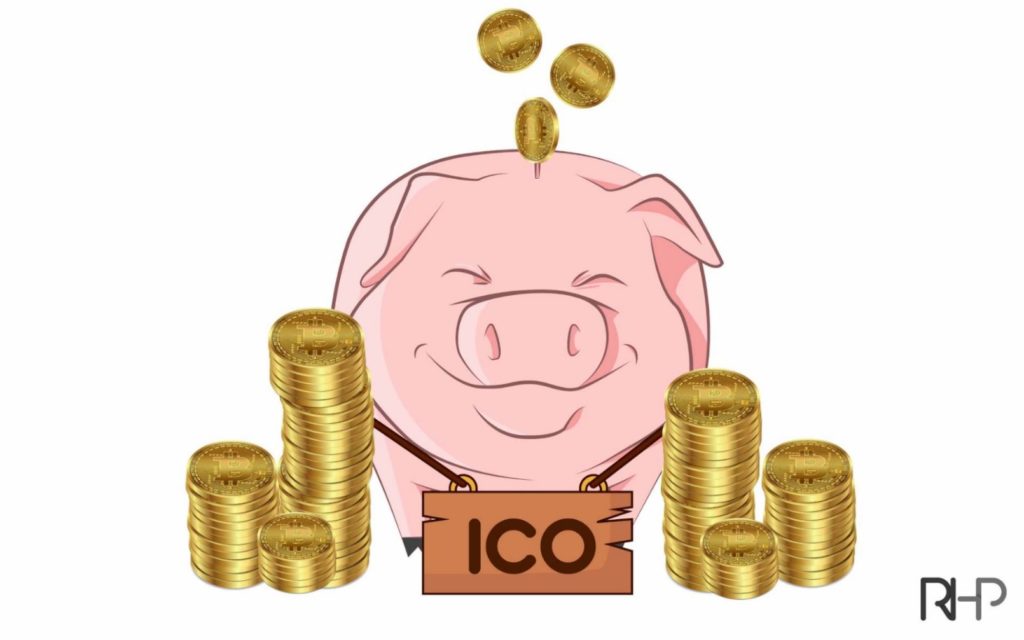 However, the functions of the ICO have an important value for investors; it will have a broad roadmap with technical details, both financial and investor participation; legal rules, structure of the investment; aspects that must be deepened, although they sound simple, because they represent the security offered to each participant to make the project attractive.

The white paper is the exposition of your business plan, so every company that wants to launch an ICO must know why and for what it is done; also how it will take, so you must look more and more on its aspects and foundations.

Risks are always present in every business. But by making use of ICOs; getting the resources and financing a project is a distance; it distances itself from traditional suppliers for raising capital; however, they could add value to very high risk control.

Also; with an Initial Coin Offering participants large or small have the opportunity to be in new projects. For this year 2018 the “ICObench” reports a program of more than 180 new ICOs in the world, the gateway to financial investments.