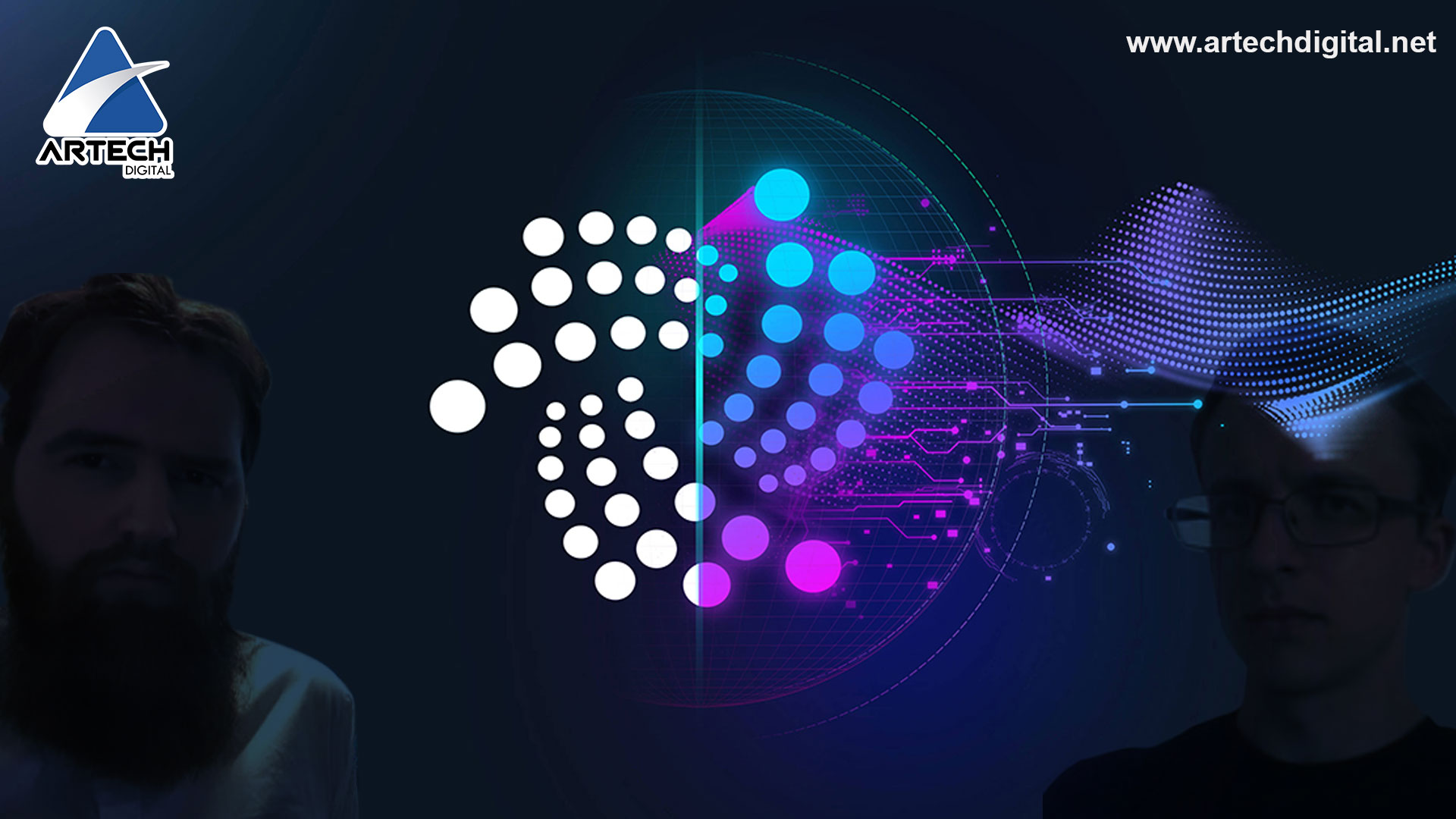 A strong smell of digital blood has spread over the internet after the arrival of JINN from IOTA. David Sostebo and Sergey Ivancheglo are in a fierce legal battle. At least the DCForeCast site has confirmed that after the birth of the trinary processor things in Iota are “interesting”.

The dispute between the founders and a disbanded co-founder has been food for thought for social networks, especially Reddit.

Threatening chats have been leaked between David Sostebo and Sergey Ivancheglo. In addition, the networks believe that JINN may have run a $20 million exit scam.

The star day that had been set aside to welcome JINN as a new son ended in discord. Reddit transcripts of David Sostebo’s alleged post, claim he wrote: JINN is dead.

Ivancheglo, who is still identified by his AKA “Come from Beyond,” called his opponent “crazy.

The dirty laundry has been washed in public and it is known that David Sostebo claimed that he now owns 100% of JINN, in addition to keeping $20 million in IOTA chips from JinnLabs.

Before we continue with the drama, it is good to note that JINN from IOTA is not the world’s first trinary processor. Its uniqueness is that it was created to handle the complex accounting language that is locked into Tangle.

Of course, it is also necessary to remember that IOTA JINN was financed with foundation money. It is a crowdfunding that raised money to pay for multiple failures between 2015 and 2019 before success.

That is why the IOTA JINN story has been derived into a soap opera, a soap opera in the best style of the owners of the genre. Since the first chapters of the dramatic film starring David Sostebo and Sergey Ivancheglo, people have been asking themselves

As Reddit users themselves confess, during the mass sale of IOTA, some people never picked up the chips they bought. So David decided that they are now his, and are in a company 100% owned, called IOTA AS.

It is also said that the community, after donating 5% of the total IOTA provision ($ double/triple digit million) to the foundation, is not happy. Not to mention the holders of the JINN chips, who are not receiving anything. The ceasefire also ends, leading to the second wave of drama.

In the end, both “Come from Beyond” and David Sostebo are pointing at each other. Threats are made of lawsuits, going to the police, etc., and The IOTA Foundation is trying to get people to stop talking about it. 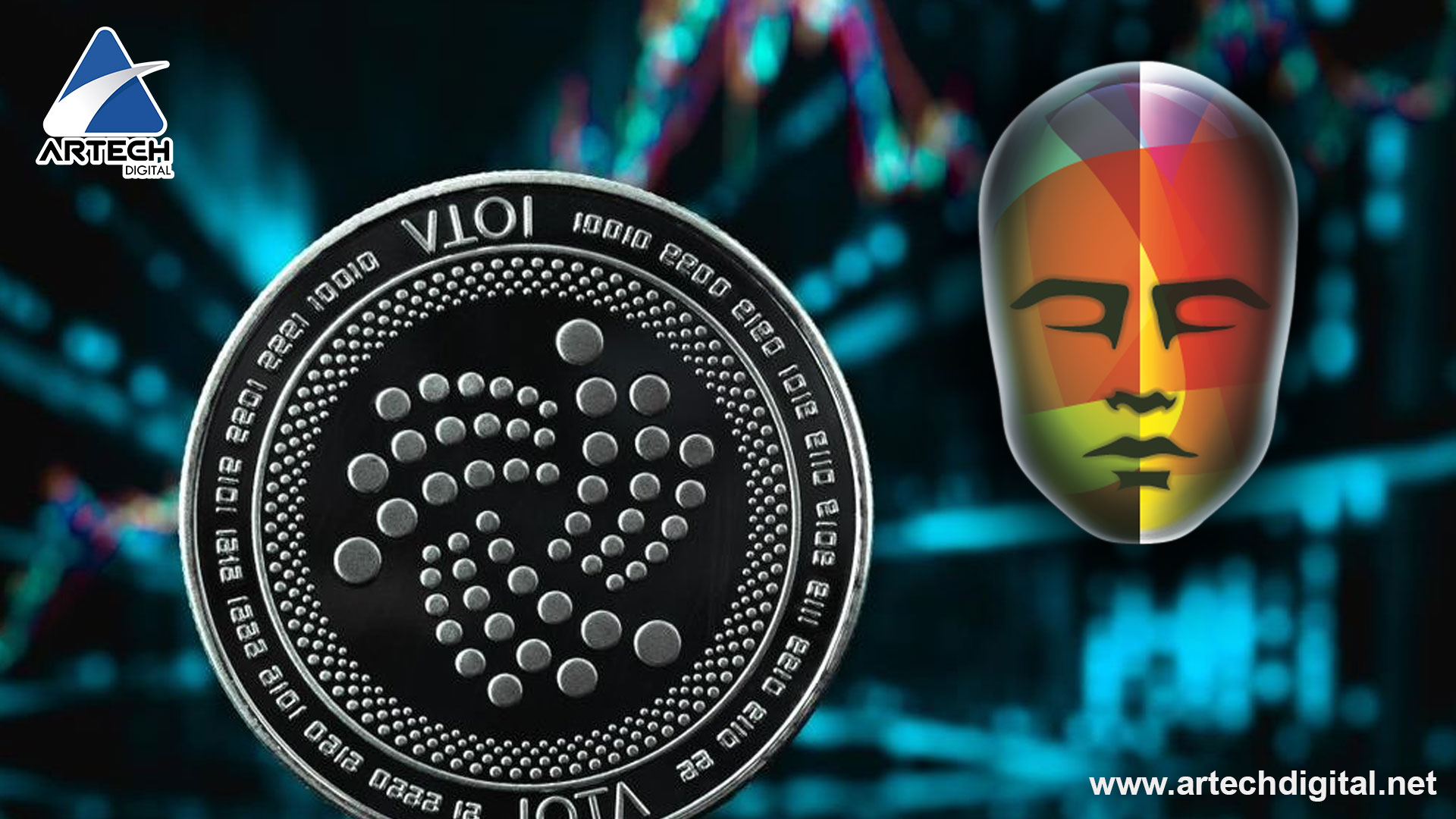 Not everything is bad

As in the best dramatic series, the good news is left to the end. In the last 24 hours, IOTA records an increase of more than 70 percent. The increase takes into account the last 30 days and the beginning of this year.

IOTA has been favoured because the new year brought many high expectations about cryptocracy. Traders have seen altcoin making great returns under high pressure and the same was anticipated for the first quarter as reported in the previous IOTA News.

In terms of happy endings nothing better than these scenarios. The following months are expected to continue at a similar pace. The IOTA price was trading at $0.17898 and the currency price then rose to $0.2546 by a massive 42.26% in the next 8 days or until January 17.

During the same period in the next 8 days, the price range of crypto currency was set around $0.220 and by January 29, the price was at $0.3070. In the last days of January there was a slight downward pressure and the price reached $0.29.49.