The halving, Satoshi and the two men who calculated 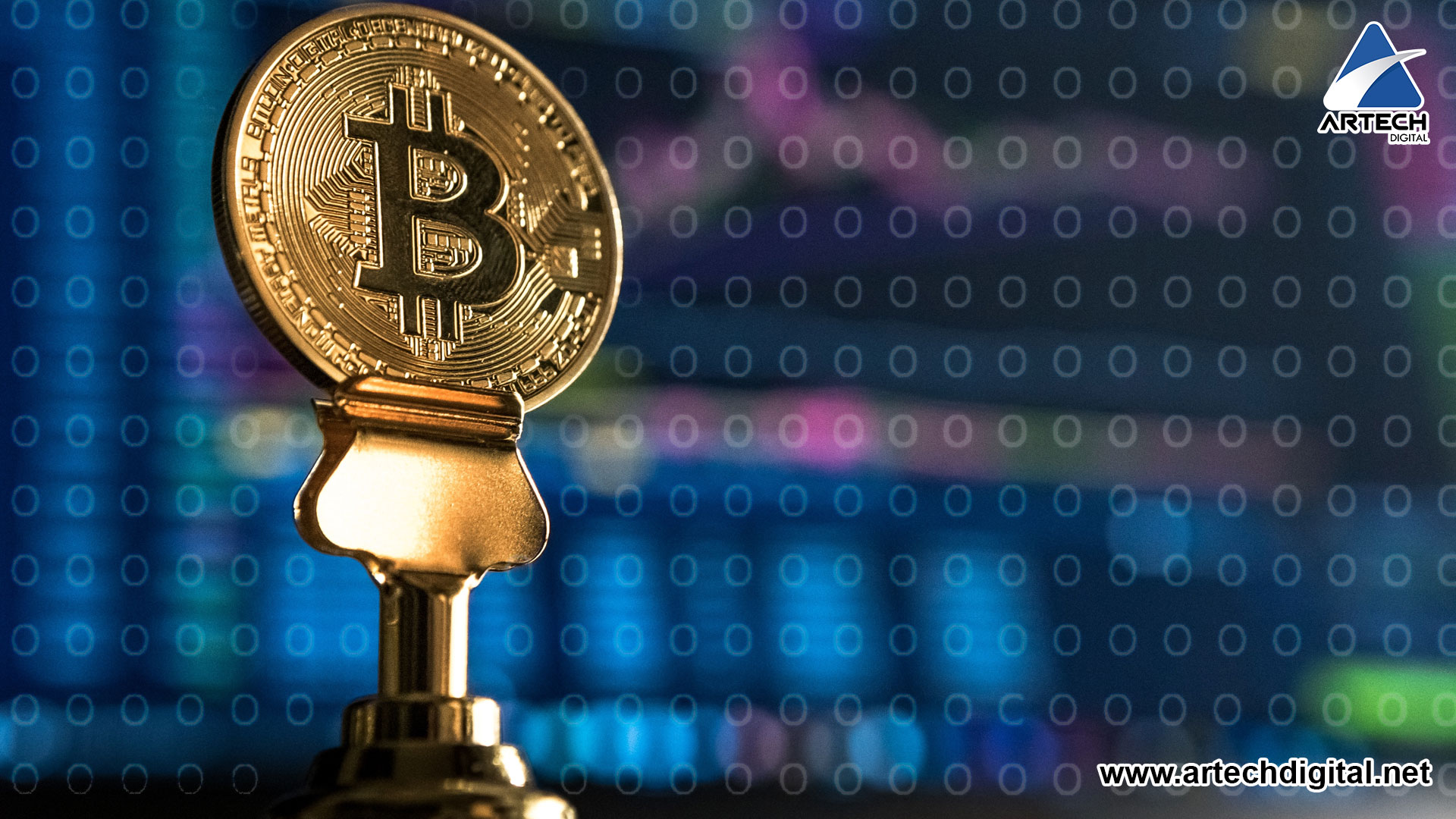 The bitcoin holders have been rubbing their hands together for a long time, waiting in front of a digital counter for the halving to arrive.
The event, which is not new, can be seen as a mathematical game that keeps the fintechs in a trance.
On Christmas Eve, Javier Conde, an accomplished beer taster, heard an incomprehensible story about halving.
The story traveled from his blog to others, until a team of Spanish students from the University of Pennsylvania’s Hispanic and Portuguese Studies translated it.

It all started at the back booth at The Olde Bar, an old pub in colonial Philadelphia, where an old bearded man looking like a Galician sailor shouted in perfect Spanish:
“All the fuckers who have bitcoins in their wallets and keep them there for International Internet Day in 2020, will either be richer or filthier rich!”
No one paid any attention to it. Maybe only Javier Conde understood the language.
He was in Pennsylvania to taste a beer called “Utopias,” which he set aside and paid for online the previous Halloween.
The plan was to drink it in delicate sips and find a good story to tell on his blog at the bar.
“Utopias”, Samuel Adams Brewery’s beer, with 28% alcohol, seemed less amazing than the Spaniard’s story.
Conde approached the Galician and with a gesture that only Hispanics can translate, he went beyond the walls of his personal space.
He offered to silence with a shot of the aged beer and waited for the story to start.
The old man in tone said to Conde:
“We are now in the third stage of halving of the thirty-four that will exist.”
Javier’s eyes glazed over. He immediately knew that he was about to hear an impressive story.

A drink for the Galician

Between the first and the third shot Javier understood that the Galician was talking about bitcoins. The subject of cryptomonies was very far from his life.
However, with the dizziness that came from bottled cooking, a vertigo took over the will of the listener:
The tanned-skinned man said in theorem “that halving is to Satoshi as the eight pieces of bread to Malba Tahan”.
“The man who calculated,” shouted Javier with discouragement, an exaggeration that was only tolerated because Philadelphia is a Sanctuary City.
After the excitement came the uncertainty. What did that book from his childhood have to do with bitcoins!
The old man helped clear up the mystery with a definition sifted for the mind of the crypto forks.
“Halving is an English verb in the present participle that has a ‘messianic’ connotation for the mind of speculators.”
“The crypto holders are convinced that their bitcoins will rise in price because they will be scarce.”
Javier did not understand much and the sailor’s face began to blur. He didn’t think so anymore.
The beer taster started a theory in soliloquy regarding his drinking partner.
The tourist’s doubt grew with every old man’s revelation, because, “how a sailor knows about these things”.

The ABC’s of new wealth

The Galician spoke with certainty about the whys of halving. It was sure to be understood by those in the know.
Javier saw the Galician less and less as a sailor and more as a fintech fallen from grace by the opiates.
The announcer appeared to be about 68 years old, assuming that he was on the side of a good life.
However, Javier, who began to calculate, told himself that the storyteller was about 55 years old.
“Maybe,” he thought. “If he’s a sailor and he’s collecting in the Caribbean, the sun did its job, but that effect can also come from oxycodone,” he concluded.
Suddenly Javier found himself behaving like the spiteful Tara-Tir who was suspicious of Beremiz’s calculations.
The “outsider” decided to behave, committed to listening to the narration that with every word acquired the nuance of a conspiracy.
The old man insinuated that he would not refuse another shot of “Utopias” and after drinking and hawking he remembered the outsider:
“Malba Tahan, Satoshi Nakamoto, both are damn pseudonyms!”
With a scowl, the narrator took the lie for granted, but opened a barrage of statements against the air…
“According to the Japanese assumption, 21 million bitcoins is the most that can exist,” he said, looking at Javier.
“As a rule, the number of bitcoins that can exist is finite; it is set in the Bitcoin software.
“To give crypto longevity, you have to perform an operation called halving, which is simply halving the number of blocks mined, in order to sustain the mathematical pattern of the coin.
The old man took a look over Javier’s shoulders to see if any of those present understood Spanish.

After being satisfied with the inspection, he said, “They’re fucking the miners”… “you know, the ones who create the blocks”…
Javier’s ignorant face was a mirror, so the old man continued: “If the miner is going to earn less over time, then who would mine,” he asked the beer expert.
The drinking cane looked down and told Javier:
“You’re an idiot! The miners will become extinct. Everything is calculated. It’s the ABC’s of new wealth.”
“Everything will happen in a big way in the year 2140. The halving that is expected this year is only notorious because it is the first one that occurs with the most awake people”. Although many still dream of easy money.
“The calculations of all the halves are done,” said the old man.
It is already known how many bitcoins will be granted for each block from its beginning until the last one is extracted.
“This will happen in the 6,930,000 block that is estimated to happen in 2140,” said the man in a tone of mystery.
For a moment there was an interesting silence in The Olde Bar. The interlocutors independently calculated.
Both had an idea. The bitcoin at that time could be changed for at least 8,500 euros.
“How much will be left after the speculators do their job?” the two men who were calculating thought in unison.
The old man broke the dream: “Some think that in 2032 a single bitcoin could be worth at least £100,000.
Javier looked at the old man and paused: “We’d better drink this bottle of “Utopias” and talk about something else…