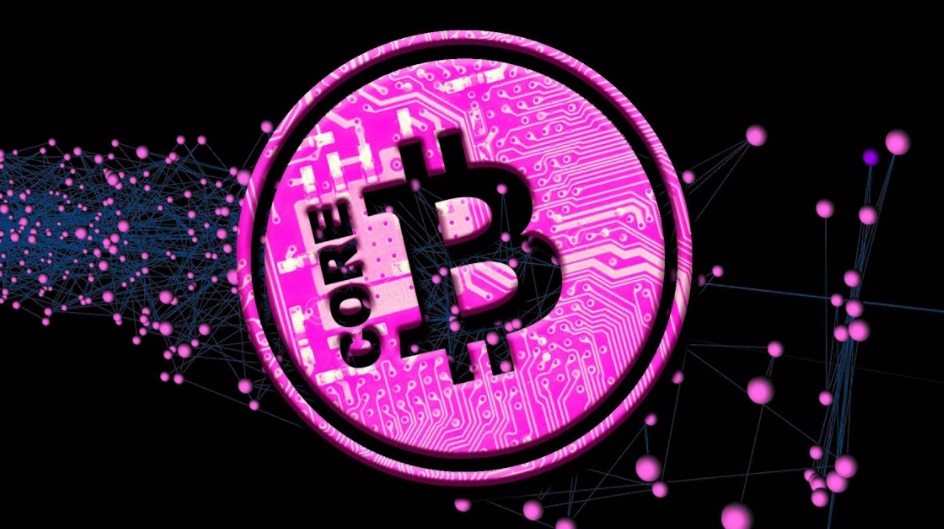 2017 was a great year for crypto coins, and especially for Bitcoin. Also, there have been several new cryptocurrency that have been developed and they promise to be very profitable for subsequent years, among them is the virtual currency Bitcore.

What is Bitcore? Everything you need to know about this cryptocurrency

The Bitcore (BTX) crypto currency created by the same developers of Bitsend, was born on April 24, 2017.

One of the novelties of its proposal is to provide a solution to the problems faced by some cryptocurrency. Like Bitcoin, where the more transactions, the higher the costs.

Bitcore is one of the few crypto currencies that are created through an unconventional hybrid bifurcation system; in which Bitcoin’s blockchain technology is combined, along with a completely new chain of blocks.

Bitcore is one of the few crypto currencies that are created through an unconventional hybrid bifurcation system; in which Bitcoin’s blockchain technology is combined, along with a completely new chain of blocks.

Bitcore and its relationship with Bitcoin

This coin is born from one of the active blocks of Bitcoin, of which a copy is generated; but its developers emphasize that it is not a conventional bifurcation of Bitcoin. Since this cryptomontage begins to use an empty blockchain, as well as, the size of the chain of blocks is very low; in comparison with other cryptocurrency as Bitcoin Cash, Bitcoin Gold or Bitcoin Diamond.

The most notable difference with respect to Bitcoin is that the Segwit protocol developed in Bitcore allows transactions to be validated much more quickly. The estimated time to complete a block is 2.5 minutes, in this sense, the blockchain of Bitcore; it can support in just three days, the transactions that Bitcoin currently valid in a whole year.

Also, the new chain of Bitcore blocks is about 400 MB, a very small chain compared to the blockchain of Bitcoin and other crypto currencies that occupy up to 135 GB, which clearly leads to a better efficiency in the execution of the chain of blocks.

How to get Bitcore?
It is a currency that can be obtained through the mining process. It uses Proof of Work (POW) technology, with a custom algorithm called TimeTravel10; currently giving a reward of 3125 BTX for each block generated.

It is worth mentioning that Bitcore mining follows the same system as Bitcoin.

In order to mine BTX it is necessary to have graphics cards of the type AMD or in its defect Nvidia.

On the other hand, BTX can be acquired through the purchase in the following exchanges:

Is Bitcore worth investing in?

The Bitcore network is being mined on average by 15000 GTX 1070 cards, which means that almost 300 Gigahash per second are processed on the network. This gives Bitcore important features such as security and stability, aspects that must be taken into account when investing in a cryptocurrency.

In addition, one of the incentives that this project has; is that every Monday it will grant a bonus of 6% in BTX, to the portfolios that contain at least 1 BTX.

For its part, since its creation the value of this crypto currency has been mostly on the rise and it is estimated that this trend will continue, especially because for the coming months, it is planned: