Facebook Ads in Venezuela has drawbacks after U.S. sanctions 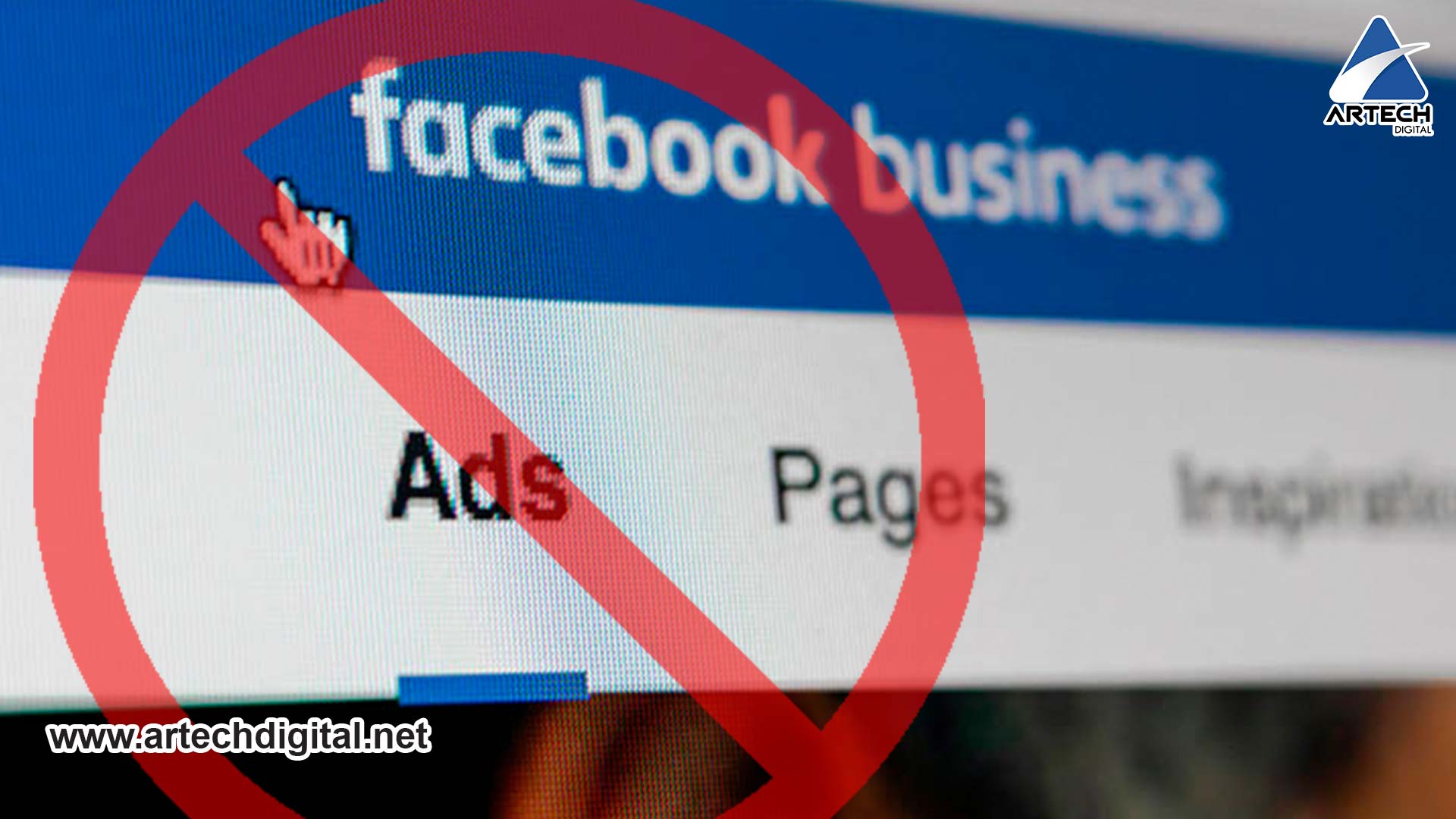 Several users reported with strong disappointment, the serious failure that happens with the Facebook Ads platform in Venezuela.

From their accounts in the social network and even from Twitter, the users besides reporting the inconveniences aroused in the platform; they commented opening several discussions around the possible cause; pointing to the most recent sanctions applied by the administration of Donald Trump to the assets of the government of Venezuela.

Also, it is valid to remember this last circumstance; which was born as a consequence of the order dictated by the president of the United States; last August 5, as a measure to pressure the exit of the president of Venezuela, Nicolás Maduro.

In addition to the sanctions, the same order warns that companies that support Nicolás Maduro’s government with technology could also be sanctioned.

Online marketing professionals explain how, since the eve of these sanctions; it has become practically impossible for them to make payments for advertising appearing on the social network Facebook.

In this way, at the moment in which they intend to make the corresponding payments to Facebook Ads in Venezuela; an announcement appears from the page that heads with “Country with restricted commerce”.

This fact has generated wide controversy, in addition to the most varied and inflexible opinions; which are reflected in the obfuscated comments of users.

On the other hand, some national analysts explain that in effect, this new impediment to online commerce from Venezuela is precisely due to the sanctions applied by executive order from the United States.

The dependence on a market platform for the particular economic development of many marketing professionals is truncated by these political eventualities, from which unfortunately they do not seem to be able to escape.

Faced with so much controversy it is valid to ask why so much commotion over the fall of Facebook Ads in Venezuela. It turns out that through this platform, good levels of performance can be reached to attract new and potential customers in almost any part of the world.

Because Facebook has almost 1.6 billion users, so the reach to people and organic positioning is evidently broader than in other social networks.

In addition, it can more easily reach potential customers because it has criteria based on user data, which approximate their consumption behavior, which makes it undoubtedly, much easier to know who to offer a service.