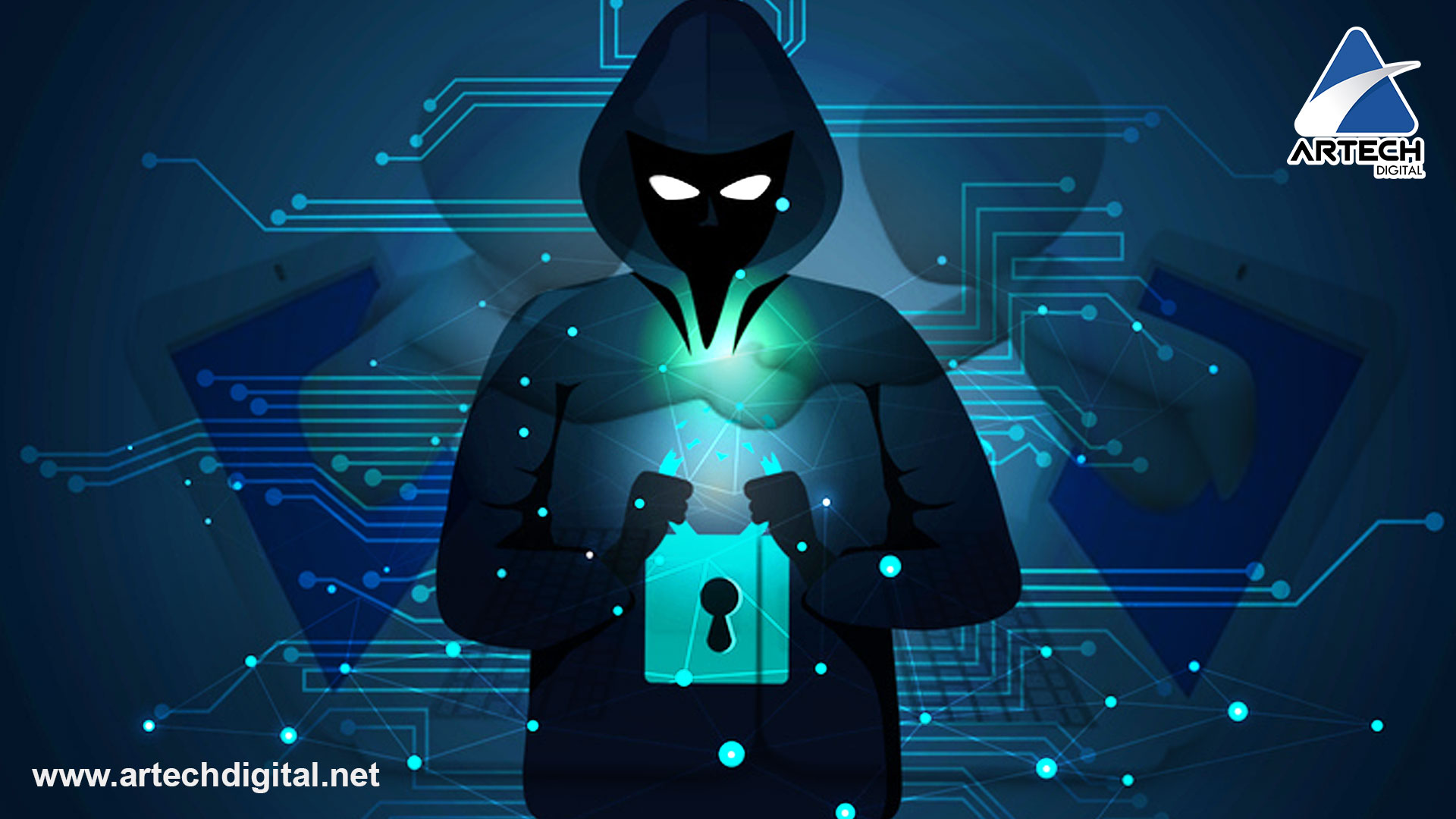 The online fraud of which many are victims, because they neglect their digital identity, brings Venezuelans to their heads. The South American country has been transformed into a veritable river of turmoil that brings profits to phishers.

Pablo Andrade, a native of Maturín, Monagas state in eastern Venezuela, has been living in Phoenix, Arizona, for 30 years. In that city, many people speak Spanish, but they are deprived of it because “it’s not a good idea”. However, he managed to find a refuge by becoming a Spanish’s teacher.

Alfredo Pinzon Andrade, first cousin of the now American, has not stopped being in touch with him. Depending on the season of the year between Venezuela and Arizona there is a time difference of between 3 and 4 hours.

Online fraud in the homeland

Over the years and with technological advances, phone calls with distressing voices in delay were left behind. They now video conference whatsapp.

One of the latest smartphone screen meetings took place recently. The Spanish teacher in Phoenix wanted to talk about what he heard in the custody of three students who were sanctioned for inappropriate behavior. “I was watching them. They’re specialists in online fraud,” he confessed in a voiceover to his Venezuelan relative. “Did you catch them phishing?”, asked the cousin… “Noooo,” replied the neighbor from the southern border… “They’re in detention because they made a child ‘wedgie’.

“That’s crazy, cousin,” he continued. The boys are getting paid VPN (Virtual Private Network) from Germany. They are posing as soldiers who are in rehab for trauma from the war in Iraq. Then they tell romantic stories and look for “rabbits” all over the Union, and with more than one, they make “selfless” friendships. So, this way they create a false profile and…

“Wait, wait, cousin, wait… isn’t that the same way the African who became famous by taking money from the gringas?” “That’s right!”, said the bilingual, “but on steroids”.

Alfredo Pinzón Andrade immediately realized that he was not in a casual conversation. Something Pablo wanted to know about the online fraud. He is a clinical psychologist who graduated from the Central University of Venezuela and has a postgraduate degree from the Complutense University of Madrid in General Health Psychology. 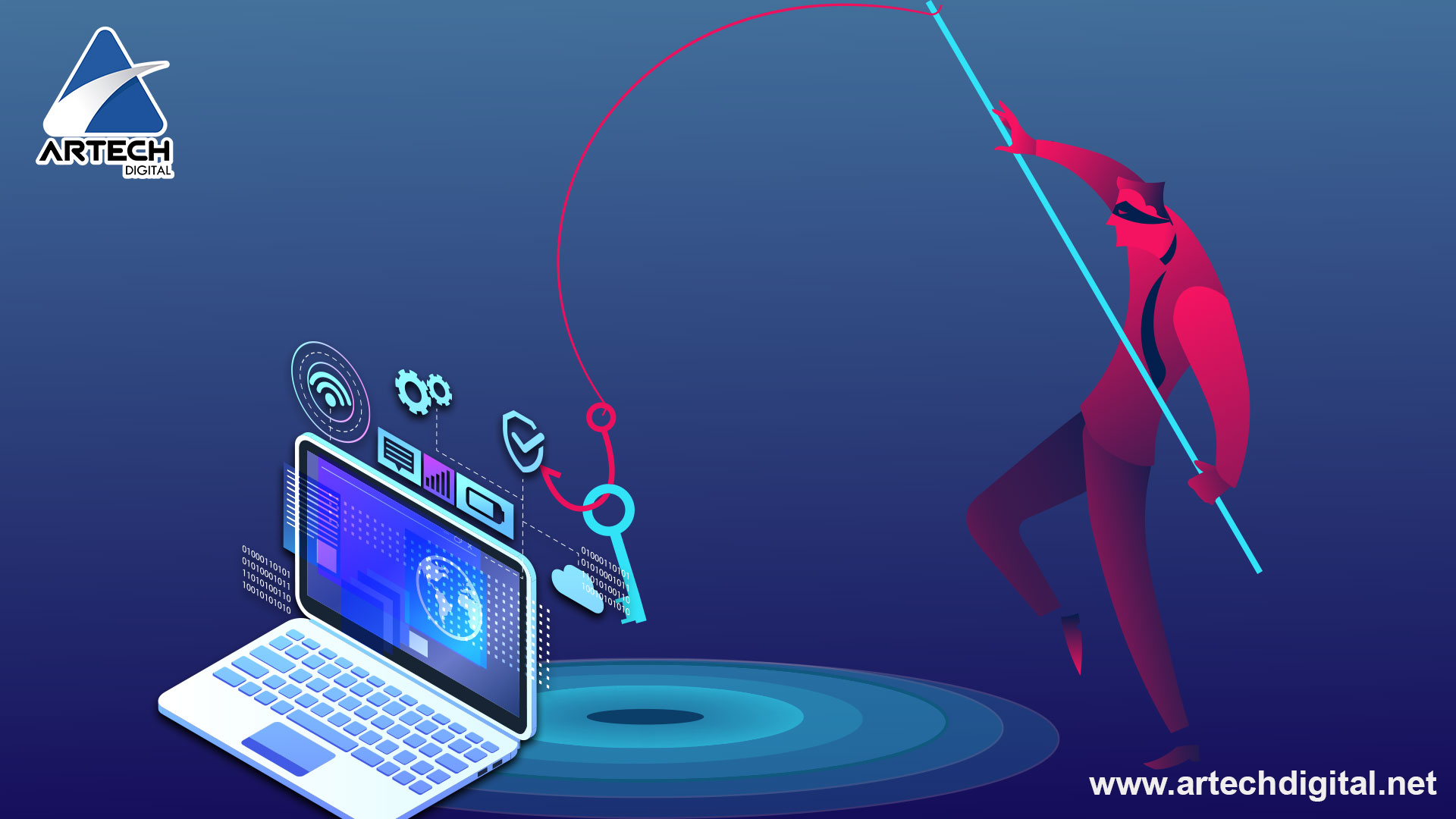 Alfredo gestured to his relative through the camera. He had gone far because he was smart and not dumb. At some point during the break he thought he would resort to the old trick of consulting a case “of a problem that befalls a friend.

-Did you commit a fraud online, Pablo,” asked Alfredo, already a psychoanalyst, without hesitation.

The answer was caught in the seconds of the break. In terms of desperation it doesn’t matter what country you live in. People who are overwhelmed have overwhelming feelings in Germany, Japan, Finland or Zimbabwe, there is no difference. You once read a thought by Russia’s Dmitri Shostakovich, who believed that “when a man is desperate it means he still believes in something.

And those are the preferred victims of phishers. Offenders catch them either through fake portals or profiles or by using “social engineering” through the networks. Not long ago I heard of a major businessman who kept a contact, given by a friend of a friend who offered him juicy monthly profits if he invested in buying bitcoins. Online fraud is even found in the messaging service. He invested 100 thousand dollars, attracted two more prosperous and desperate “gullible” people and entered without question into a pyramid.

Since Venezuela fell into a tailspin over the economic outlook, despair turns finance masters into naive, oppression makes the IQ of the most geniuses “halving” and dismay makes the phlegmatic ones err.

Alfredo continued the conversation with his cousin and he consulted him: I have to do a job that links despair with financial crimes.

“I knew there was something you wanted from my cousin and that this call was no accident”… Well, in case you’re interested in having something about the heart of gringas, read Beverly Jenkins, Lorraine Heath or Sarah Maclean.

Now, I share the theme of desperation and criminality in general. I think it’s one of the big triggers. However, this issue of online fraud and the desperation that leads to phishing reminds me of Mahatma Gandhi. He said at one point:

“When I despair, I remember that, throughout history, truth and love have always won. There have been oppressors and killers who seem invincible, but eventually fall. Always think about it.

“I leave it to you as a task cousin”…