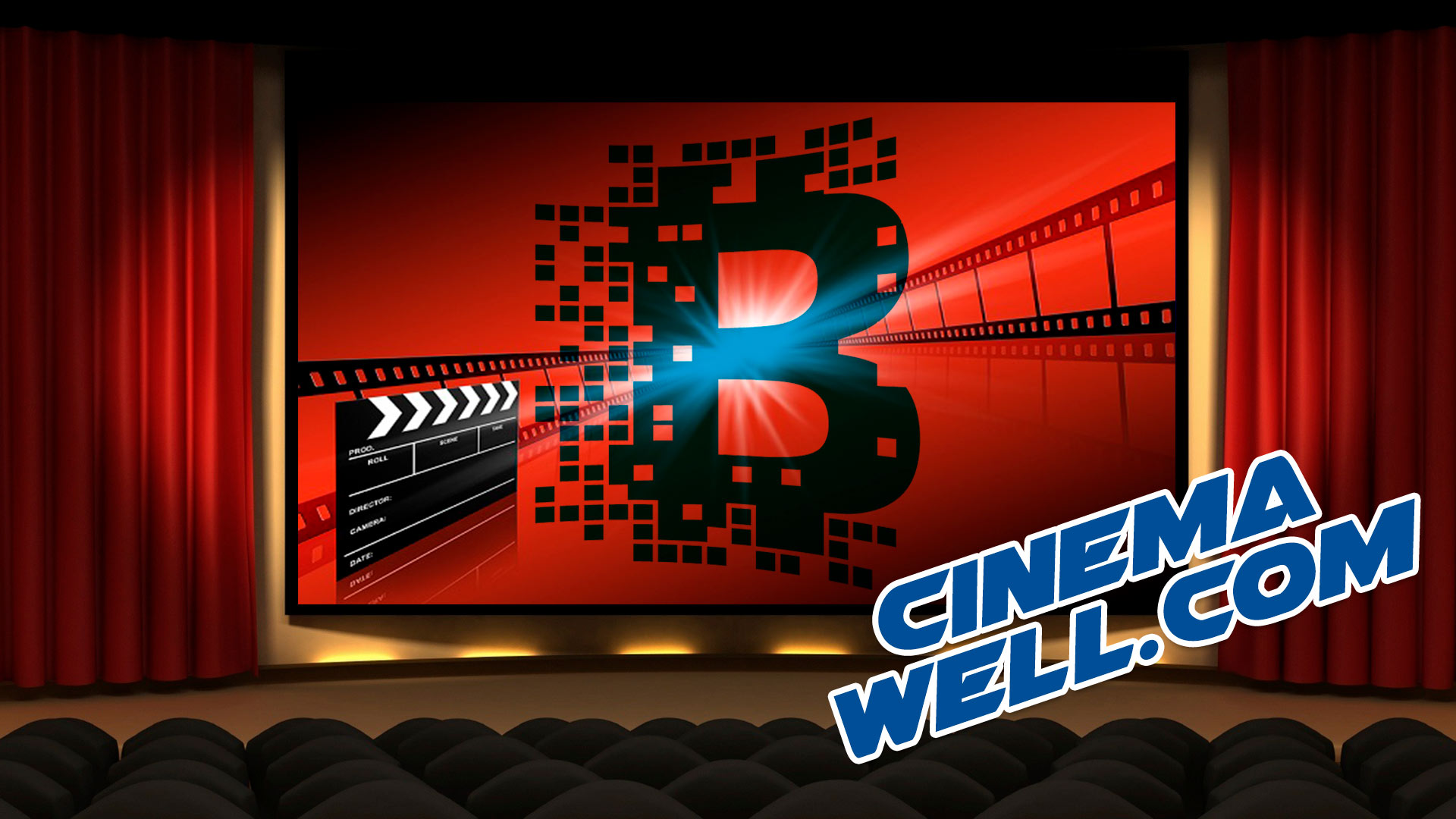 The development of the technological movement is becoming more and more part of the current routine and ecosystem. Blockchain technology is part of this development. For it has no barriers or limitations, an example is the platform blockchain cinemawell; which transmits innovation and intrigue at the same time.

The scenarios mentioned before represent the trend in development and the promise of CinemaWell.com with Blockchain power for the cinematographic industry that is experiencing a significant revolution at this moment.

The influx of independent filmmakers into the film industry has been encouraged by the fall in the price of equipment for filming; production and editing films. Therefore, cinema is not just for big producers. In 2017 only, more than 6.4 million viewers enjoyed nearly 70,000 independent films.

Each year there are approximately 6,000 film festivals worldwide; with the participation of more than 100,000 filmmakers. With so many films made, only a small percentage reach the big screen of cinema. Only a maximum of 100 films from a festival will reach the rental market. Even big film companies cannot physically show their films in the cinema.

Film companies and independent filmmakers must spend huge amounts to market their films; because without publicity cinemas will never show those films. The result is that many quality films never make it to the cinema screens. This is a missed opportunity for both filmmakers and the public.

The combination of more affordable equipment and platform blockchain cinemawell  serves as an enabling configuration for both filmmakers and audiences. These filmmakers now find the opportunity to make their work visible to global audiences; who now enjoy the luxury of unrestricted access to unlimited products at no cost.

This boycotts the inconvenience of going through tedious selection processes; and the costly marketing and publishing packages of large established studies. However, the benefits offered by YouTube and other similar platforms do not reach CinemaWell. com offers with Blockchain technology.

For filmmakers, the tool will allow movies and other content (sporting events, business training, online plays, etc.) to be shared with viewers around the world. CinemaWell.com will also have benefits for moviegoers. In addition to the obvious visual pleasure, users will be paid to watch movies using the platforms underlying the cryptocurrency, ApplauseCash (APLC) and will only be used within the product.

The CinemaWell.com platform goes beyond cash rewards by offering its users the opportunity to connect with other viewers around the world. This is possible through Internet Video Co-Viewing (IVCV), a new way of distributing videos, which allows an unlimited number of online users to meet and watch at the same time the same video content in a virtual theater. This encourages a completely new social network with unlimited potentials in today’s digital world.

In fact, Blockchain technology is introducing humanity into a world of several new possibilities. Who could have taken on a film industry with so much fun and opportunity in one place at no cost?

The CinemaWell.com project starts its opportunity for the general public through its sale of APLC tokens during the pre-ICO (January 18-24, 2018) and ICO (February 1-28, 2018) periods. According to the platform’s intelligent contract, the tokens will be distributed the day after the end of the token sale (March 1, 2018). Payment for content and any actions on CinemaWell.com APLC tokens on the CinemaWell.com platform; it will be possible when Alpha Platform version two is released by the end of April 2018.