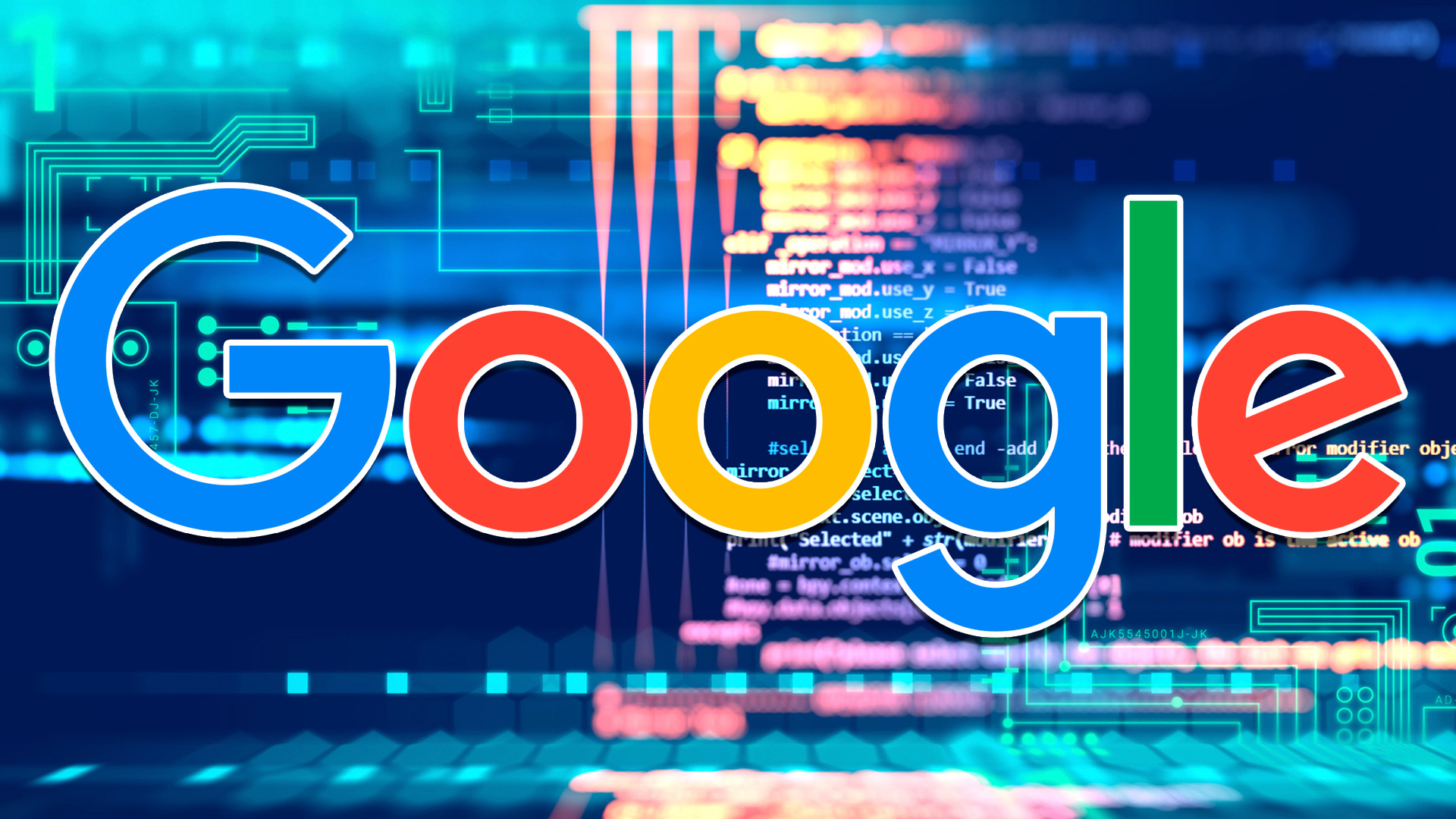 RankBrain is part of one of the already varied Google algorithms to make more effective the query made by a user in the search engine and make it, in a single entry; get the answer or the desired result; yes, with the application of Artificial Intelligence and Machine Learning.

First was Panda, which was born in 2011; the algorithm with which Google worked the beginnings of machine learning.

It relied on them to educate itself about what to look for and the quality of each query. It does so with data that gives him positive or negative responses, expressed in yes or no.

With each one you train and in this way you generate your own knowledge; as the research scientist of the creator Google; Greg Corrado, explained.

With Knowledge Graph, in operation since 2012; Google deployed the first steps to generate the search from semantics.

Then it updated the processes with Hummingbird (Colibri-2013); to begin to relate each word or term and unify them in the same idea inside a content with meaning to be interpreted.

This offers to the user that with the application in the systems a way of exploration is reached as a whole and not by individual words.

Hummingbird, in carrying out the search process; made the Google platform manage to determine the significant function of each word.

In linguistics, this number of meanings is called “polysemy”; which is also presented with characteristics that are related to each other.

It is an algorithm that manages to connect with the intention of the searcher; so that its results will be more similar to what you want to obtain.

RankBrain getting closer to thinking

But RankBrain came, because it wasn’t enough. We had to keep the number of searches to a minimum. The intention is to make it easy and faster; that the searcher finds in the shortest possible time the answer to your query. 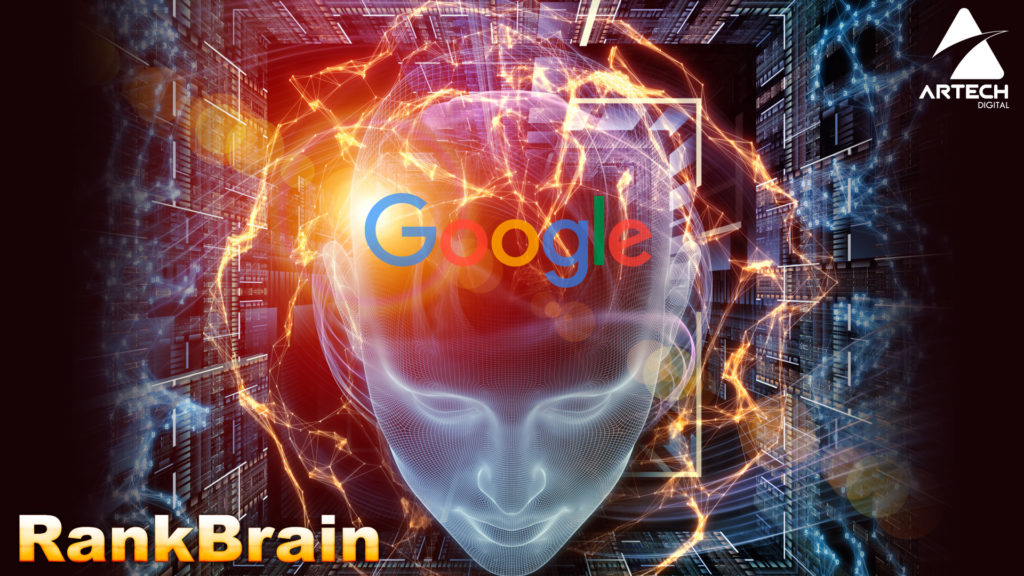 Artificial Intelligence… What role does the RankBrain algorithm play?

The RankBrain algorithm, since its creation in 2015, uses Artificial Intelligence to get closer to the thought of the search engine; even go further, get ahead and be predictive.

RankBrain converts linguistic terms into segments or vectors. Mathematical data to be read and deduced by the systems; which use that information and relate it to others, which together can provide new content.

To understand how RankBrain works defining your base is important. Artificial Intelligence (IA) and Machine Learning establish the path of the algorithm.

On the other hand, Machine Learning creates systems that identify and predict behaviours with autonomous processes that; change in order to become better and more functional without human intervention.

Google can determine in advance what a user wants to know and what could be his requirement to improve the search.

As it has been exposed, the base of RankBrain is the union of the Artificial Intelligence and the use of Machine Learning; with them it is captured and gives sense to the questions or consultations of the users; that by its idiomatic complexity or context its understanding is difficult.

And, if that were not enoug; Google anticipates the request and makes predictions that are based on other searches saved in the historical record of the program.

The system determines, with automatic learning; those schemes that are frequently present and that place the search in a more complete meaning, bringing it closer to the specific.

RankBrain thus becomes a procedure that improves Hummingbird. Although to think like the human; to analyze the sense of things and to have in a single word or idea everything that is wanted is complex; the Artificial Intelligence places to the hand the self-learning of the machines to reason the criteria of search and, in this case; that Google gets to be in the mind of the user and to think, as close as possible, like him. 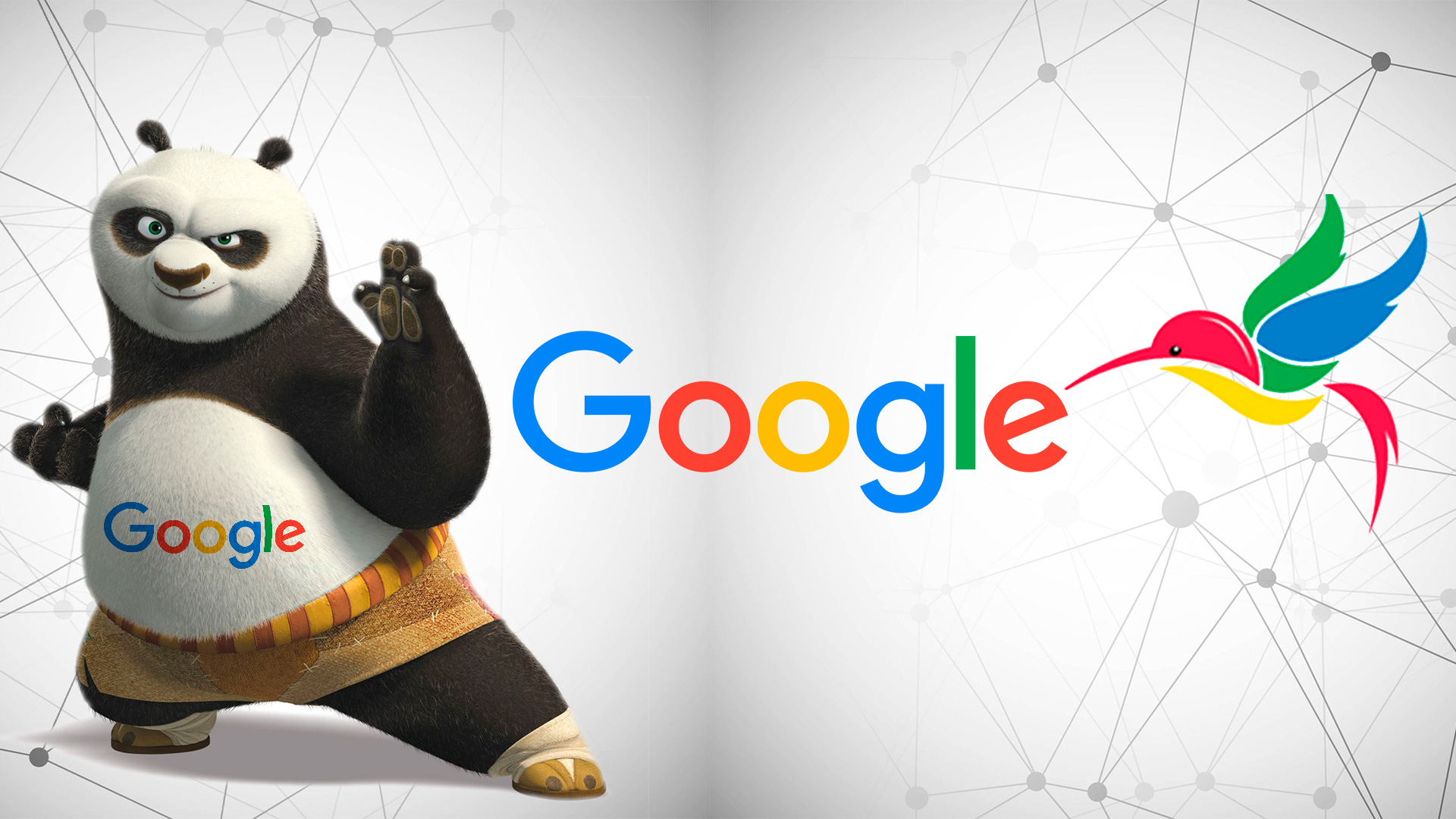 Corrado assured Bloomberg that RankBrain is an AI that; “interprets language and searches in a way that allows him to have an instinct to understand people.

By studying then how RankBrain works; the use of what is requested in a search is deciphered; those signals in the form of words are encoded by vectors, qualified by Corrado as “piles of written language embedded in mathematical entities”; the search is rewritten, trying to predict the intention present at that moment by the user.

So RankBrain locates the websites that handle the content that would give an answer to the query so that they are shown in the Search Engine Result Page (SERP).

RankBrain understands the user, placing at hand words or terms that may be of interest and stops; observes the reaction of the user, and based on behavior, feeds to improve its process.

Gonzalo and others in 2015 published in their blog the work entitled ;”Recovery of user-centered information and SEO”, in which they state that:

For any search, the results that matter are those that appear in the first positions of the results page or SERP (…). For this reason, knowing as much as possible how SERP is generated is of interest to SEO professionals.

SEO positioning requires aspects that attract the user to the content of a website; so it should not be forgotten that RankBrain is applied in the search engine actions that reach every place in the world; which makes it clear that it works to optimize the SEO .