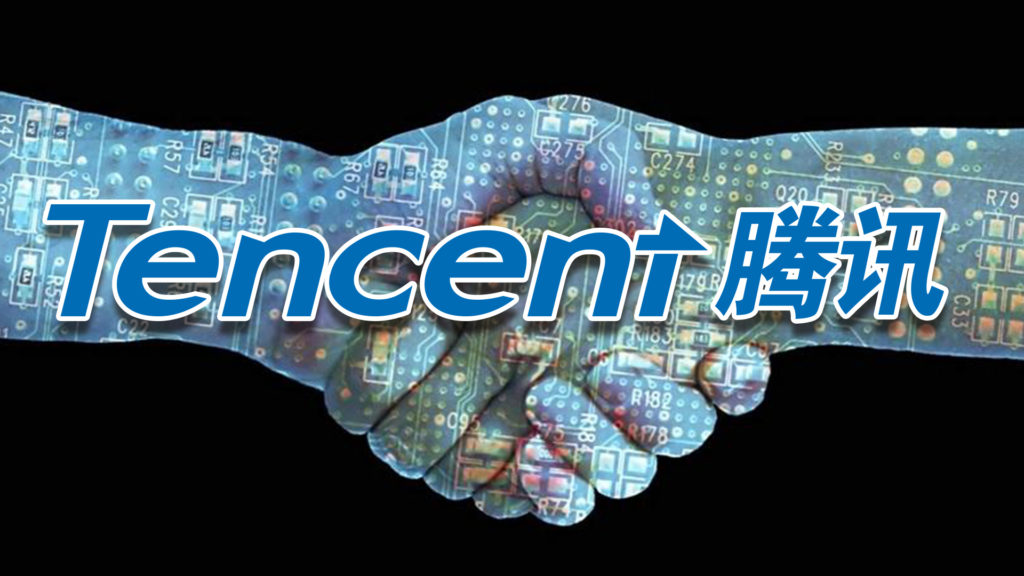 Chinese social networking giant Tencent registered the brands “Ethernet Lock” and “Tencent Ethernet Lock” before the state trademark office of China, under the Administration for Industry and Commerce of China (SAIC), according to an office of SINA, the Chinese news corporation.

This suggests that Tencent will increase, according to the agency, the developments around Blockchain technology already initiated by the Chinese consortium to take advantage of its leadership in social networks and digital services. However, the company still keeps secret what will be the objective of the trademarks.

Tencent owns WeChat, the most widely used messaging service in China, with over a billion active users. Who recently announced a portfolio for NEM; which resulted in a 140% increase in the price of this cryptomoenda.

Made it clear today in an official statement that its developments around Blockchain correspond to an independent effort aimed at:

The company also made it clear that its Blokchain technology; has never been involved in any form of token emission or transaction. In this way, the consortium wants to be clear that it is not contravening government guidelines on banning initial bids for crypto coins of September 2017.

Is recognized as the company with the highest sales in the area of video games; it also dominated along with Alibaba and Baidu the digital scene in China in 2016.

On the list of China’s top Internet companies for that year, Alibaba, Tencent and Baidu are in the top three.

In the ranking of China’s most valuable brands, published in 2017; Tencent repeats in first place for the third consecutive year for engineering the wonderful idea of integrating Ethernet Lock and Tencent Ethernet Lock to Blockchain technology; Alibaba ranks second; while Baidu ranks fifth.