Adobe leaves Venezuela, it will no longer provide its services 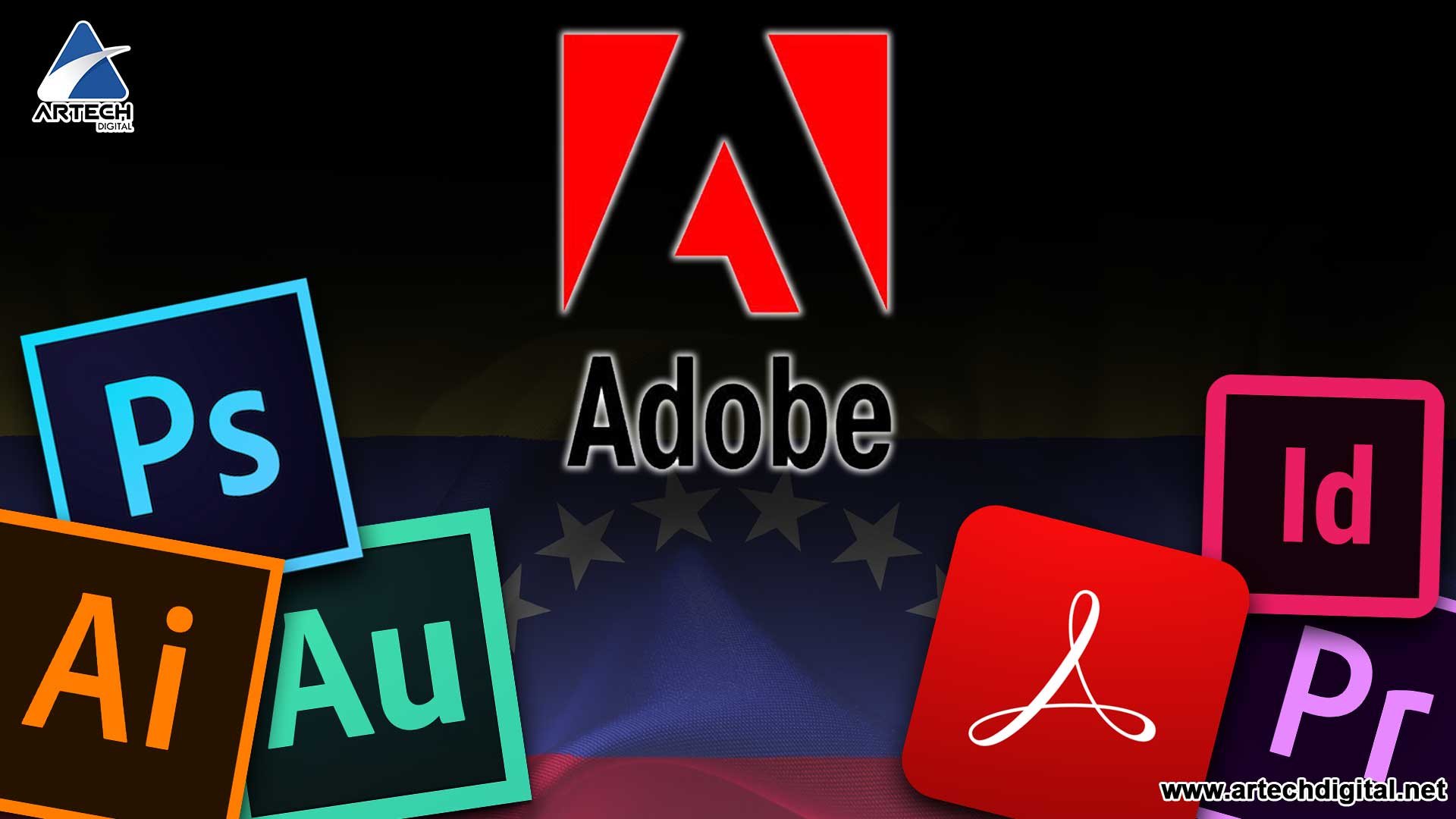 In Venezuela, Adobe will cease to provide its services for the country; while the application developer Adobe Photoshop and Illustrator, among other software, informed its users of the decision via email.

“To adjust to the impact of this change, we grant a grace period that will last until October 28, 2019, so you can download any content you have stored in your Adobe account,” the statement said.

After October 28, 2019, users will no longer have access to their adobe.com accounts or the company’s software and services.
Adobe measures in Venezuela

The new decisions made by the applications company Adobe Systems, are the result of the recent sanctions imposed by the U.S. government against the Venezuelan government.

Where the company assures that by means of a presidential executive order, they limit the activities with the Venezuelan government.

“Due to the recent Presidential Executive Order in the United States (Executive Order 13884) concerning activities with the Venezuelan government, Adobe is no longer authorized to provide you with access to software and services, nor to allow you to make new purchases,” the company said in an e-mail sent to its users.

A brief example of what is involved in the new decisions of the businessmen regarding the management of the market in Venezuelan territory; making it clear that since last August 5, Donald Trump’s government imposed an seizure on Venezuelan state assets on U.S. soil. From this announcement, the Major League Baseball vetoed the participation of players in the Venezuelan winter league to avoid sanctions by the U.S. Treasury Department.

In the mail, Adobe warns users that they have “a grace period until October 28, 2019”; and thus be able to proceed to download “all the content” they have stored in their accounts.

Adobe owns the licenses of programs such as Photoshop, Acrobat and AfterEffects, among others. Leaving a little nostalgic professionals in the area of Graphic Design, advertising, marketing specialists and all professionals in these related careers.

“We can’t issue refunds,” warns Adobe on a portal where it responds to users’ possible doubts; they argue that Trump’s executive order “orders the cessation of all activity with entities, including sales, service, support, refunds, credits, and so on.

It is important to note that this year Venezuela has received many sanctions from the U.S. government as part of the pressure measures directed at the Venezuelan government.