Blockchain, Criptocurrency and Bolivarcoin: The Digital Economy Is About to Change 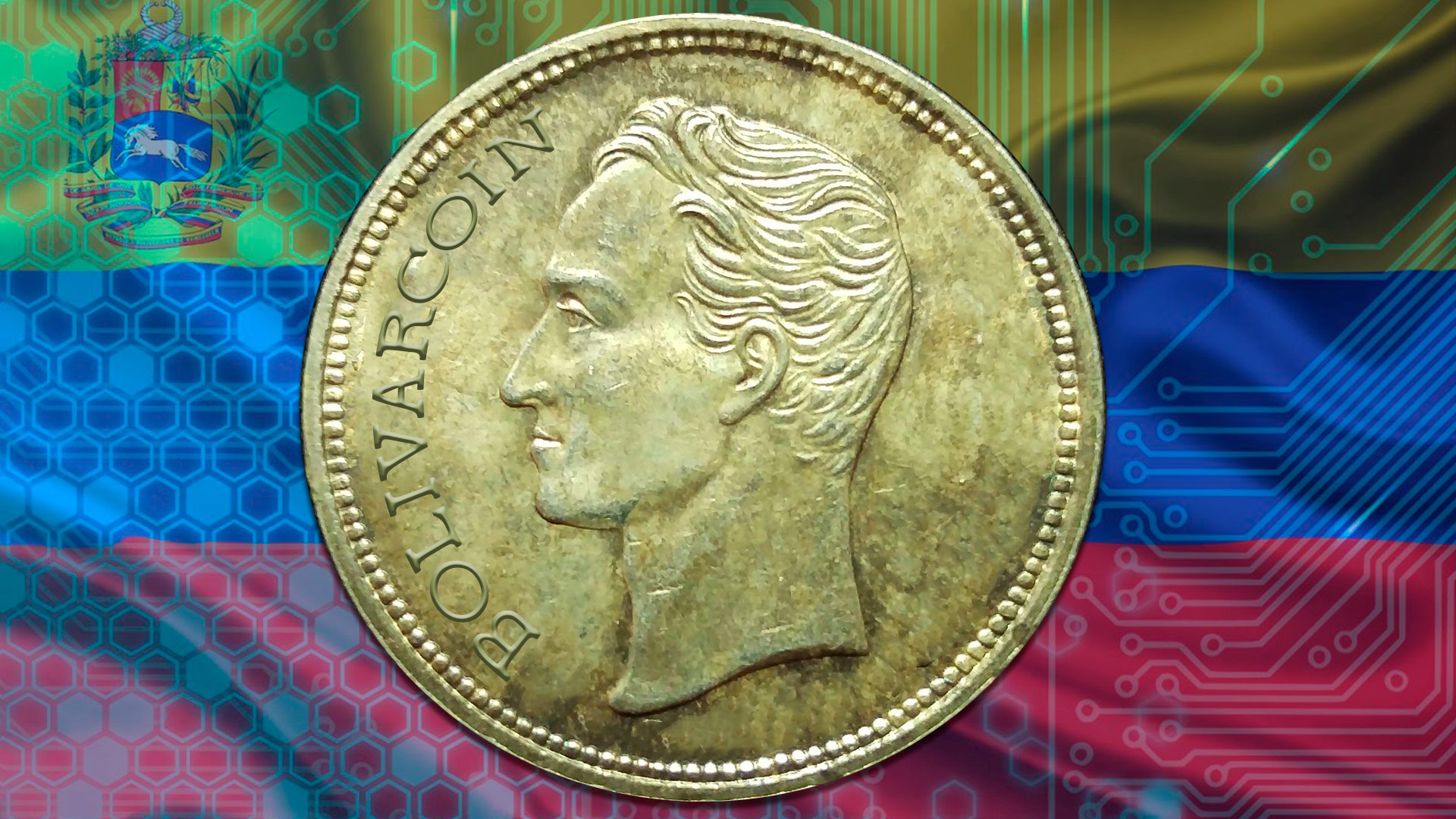 Recently with the launch of “Petro” the Venezuelan cryptocurrency, announced by President Nicolas Maduro on December 4;which has managed to be in the voices of the great digital media;has emerged another series of “virtual currencies” created by and for Venezuelans; as is the Bolivarcoin and with the boom that has been and is having Blockchain technology is the perfect combination for the digital economy of Venezuelans.

Blockchain, Criptocurrencies and Bolivarcoin: The New Era of the Digital Economy

While there is a self-proclaimed as the first national currency the Onixcoin, as to the date of creation the Bolívarcoin is older. Created by an unknown person nicknamed Satoshisimón Bolivarmoto (as a parody of the supposed original creator of Bitcoin; Satoshi Nakamoto) in 2015.

While his popularity in the media is not the greatest, his community has been actively developing and trading this currency:

Its X11 algorithm makes it accessible to any user; giving it the possibility to “mine” this coin from any technological equipment, fixed or mobile; then, without having to make a greater investment acquiring a machine of greater power; the cryptocurrency can start to be generated.

Mining: What’s Behind It

In many cases we hear the term ” mining ” and we really do not know the function of this action. A “miner” can be defined as the electronic equipment in charge of processing the transactions carried out inside the blockchain of Bolivarcoin; certifying them and generating the hash record.

What is Blockchain and what is it for?

Let’s imagine an accounting book of any company where all the transactional movements of the same one are registered; these accounting books we can denominate them “Blocks” or “Blocks of transactions“; which are processed by the miner and, once done this, generates a “Hash”; which fulfills a series of cryptographic rules.

Now, once a miner has deciphered the hash code; he sends a copy of it to the rest of the nodes creating an exact copy of the available transactions for anyone who wants to consult it; in this way, eliminating the centralization of the “accounting book”. If one node disappears (which would be the equivalent of removing the ledger from that node);another will take the reins, responding to the query that has been made.

Processing each block generates a certain amount of coins; (in the case of Bolivarcoin, 25 coins per block) which is rewarded to the miner according to his “hashing” or computer power of the computer equipment.

The Bolivarcoin Network, having a light algorithm, processes the transactions immediately; making payments in just seconds with the reading of a QR code from one intelligent device to another.

The criptomedas and cryptoactive have managed to be of great global interest; thereby managing to revalue the price of coins, with expectations to supplant the way we see the world today. Not only in the financial sphere but also in the transparency and credibility of transactional operations.