China Defeats U.S. in Artificial Intelligence According to Allen Institute 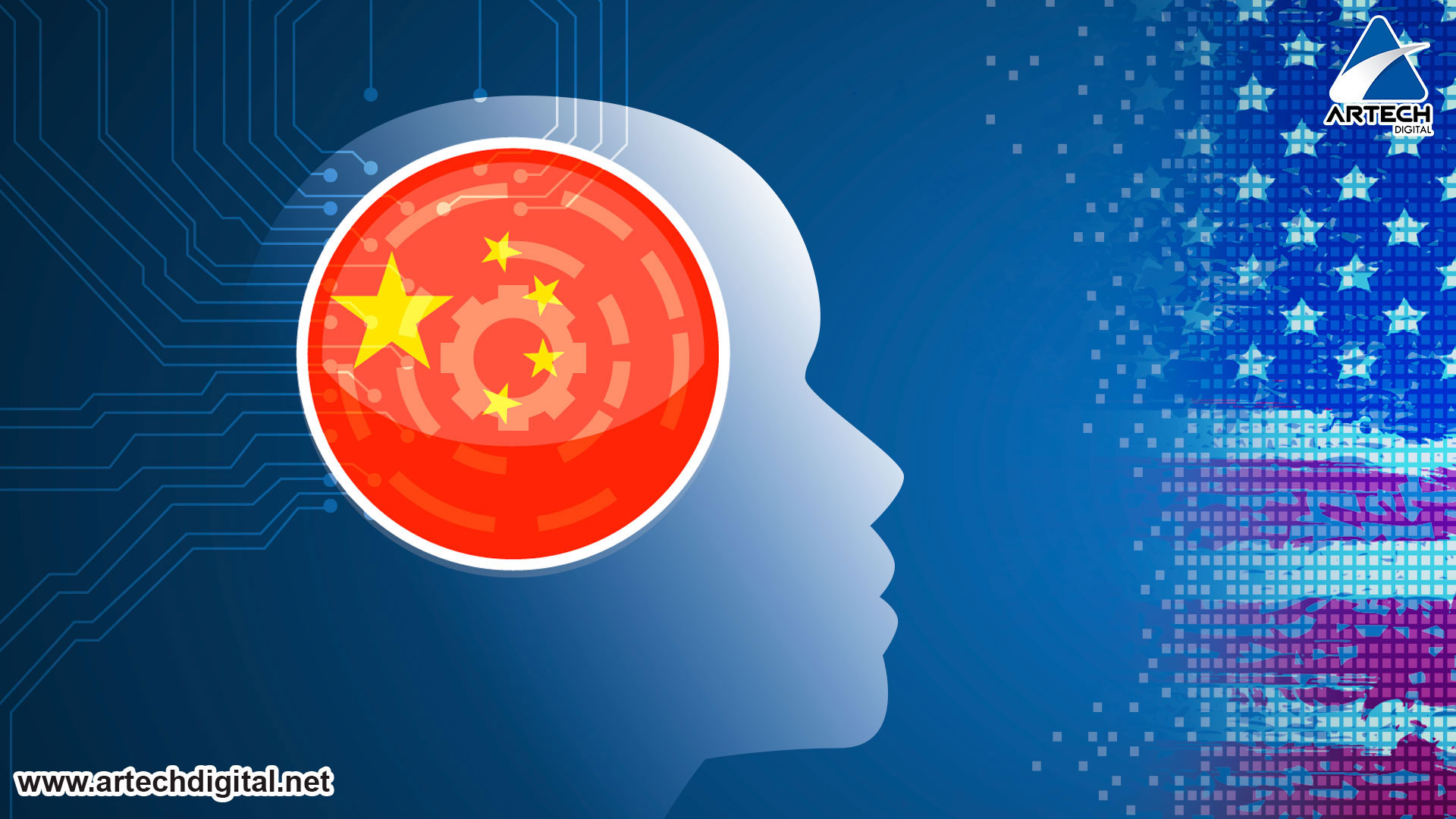 Franklin Balboa exhibited a citrine skin tone that made him look ghostly as he walked through Shoemaker Green Park at night. His gaze had the imprint of those who by blood belonged to the lineage of the 13 American colonies. However, a narrative that few ever heard; placed its heraldry in Galicia, in the bow of a coastal ship that left England in 1760 heading for Philadelphia.

Nine generations of Balboa watched from the streets of the City of Fraternal Love as Pennsylvania grew. Franklin was born in 1963 and 25 years later; he already had a degree in Computer Security from the School of Engineering and Applied Sciences of the UPenn.

There is an opaque period in his university record. He is an almost messianic presence in the field of computing. He speaks Mandarin and Cantonese fluently; so many assume that his 10 “invisible” years were spent in China. A black legend personifies him as a White Hat hacker; formed by the best in the suburbs of Pekin. But beyond the unknown, his imperceptible presence, the silence that surrounds him and the solitude, make many suspect that he was a field agent of the Company; which now works its last years before the retirement in the University of Pennsylvania.

Professor Balboa constituted an Assignment for Rodriguez-Marin. The data that make the preamble of this delivery are part of a report that wrote the scholar from the University of Santiago de Compostela; beneficiary of funds from the Fulbright program that went to the School of Communications of the UPEnn on the occasion of fulfilling the credits necessary to earn a master’s degree in English Journalism.

The journalist Andrés Rodríguez-Marín for Monday 25 March 2019 had the previous investigation of the character ready. The Daily Collegian required a story about the academic life of the disturbing professor. Insomnia Cookies, a store near the university campus, was cited.

It all began with a handshake, a couple of comments about the weather and the recommendation to order two glasses of warm milk and a packet of Chocolate Chunk cookies, which contain a “soft chocolate that melts in your mouth,” Balboa said with a Philadelphian intonation.

“China can surpass the United States with the best AI research in just two years,” the engineer said. “I beg your pardon,” replied the intrigued interviewer. The professor was not very enthusiastic about assuming himself as a personality in the university newspaper and without having discussed it with his interlocutor, from the beginning of the contacts and approaches, he felt uncomfortable.

-Don’t you think it’s a better story for the Daily Collegian than the boring life of a professor?

Rodríguez-Marín is a seasoned journalist who knew that his profession was an incubator of splits. In addition, the cinema had recently refloated The Washington Post’s phrase that “the press is the first draft of history.

-Go ahead,” said the writer without a doubt.

With a confessional tone Professor Balboa, without taking his eyes off the Chocolate Chunk, said in a low voice that in China it is already a common affair in universities the prototypes of houses that they develop have a mirror with a camera that knows if you are sad, a refrigerator that measures your vital signs or an intelligent system that listens to your voice and adapts the light to your mood.

-Of course this reference that I offer you in only a superficiality, the security specialist smiled.

His voice began to become darker when he spoke of the Allen Institute of Artificial Intelligence (Ai2); a Seattle-based research institute; which had come to the conclusion not only that Artificial Intelligence research is much stronger in China than in the United States, but that the battle will be lost until no less than 2025; when the Asian Giant will keep Washington under siege in relation to that issue.

-Who came to that conclusion?

We ourselves. Curiously enough, our advances in Artificial Intelligence are the ones that warn us that we are lagging behind. The capital-based Allen Institute created a tool called Semantic Scholar; which uses IA to facilitate the search and analysis of scientific research articles published online.

Using this tool, Ai2 researchers examined not only the number of IA research articles coming from China; but also the quality of those documents, based on the number of citations they receive in other work. The study suggests that China will surpass the U.S. in 50% of the most cited research papers this year; the top 10% of research papers in 2020 and the top 1% by 2025.

With a worried face Balboa quoted a colleague of Rodriguez-Marin from the MIT Technology Review, Will Knight; who obtained a statement from Oren Etzioni, Ai2’s CTO and a leading artificial intelligence researcher: “Our economy and security have benefited enormously from the cutting-edge research being cultivated in our universities and research institutes” (…) “We urgently need to increase funding for AI research and commit ourselves to providing visas for students and Artificial Intelligence experts”.

And why is it a threat for China to overtake the U.S. in IA?

Just imagine for a moment. The major household appliance brands come from the Asian market. The supply of Chinese parts is a huge market; of such dramatic dimensions that they gave space to Alibaba. Now.

The promise made in Shanghai, within the framework of the Appliance and Electronics World Expo 2019; that artificial intelligence will be increasingly introduced into our homes, that everything will be connected and that big data will be collected so that the devices will be increasingly intelligent; if China first takes possession of this information and if we also let them win in the 5G field, they will carry the leading voice, not only in relation to how the market behaves, but that every day they will have more simple tools available for “between quotation marks”, they will be able to read our minds.