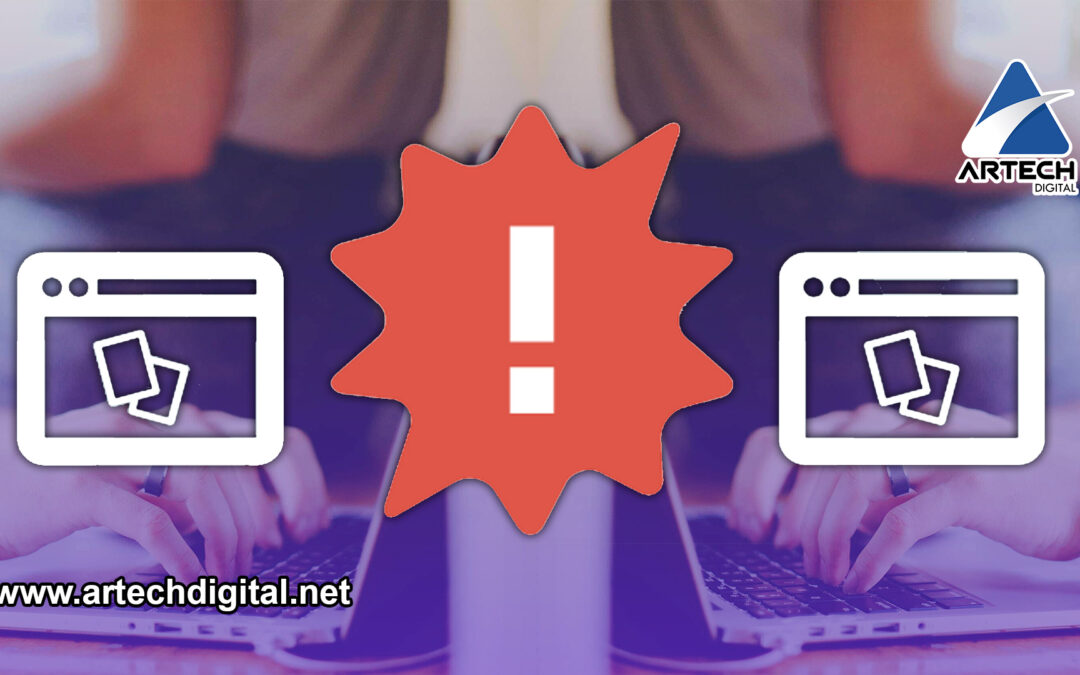 John Mueller of Google answered a question about how Google handles copied content. Mueller’s answer covered different types of duplicated content. He ended his answer with an observation about the original source of the content and its relevance.

How does Google determine the source of the content?

“How does Google determine whether or not a particular… content is copied and who is the original source of that content?

This approach had the effect of providing a comprehensive overview of the different types of copied content that Google has to deal with.

Mueller of Google explains how Google handles copied content and why the copy may have a higher rank than the original content:

“I think it’s a little difficult in some aspects… in other aspects it’s really easy because if you take a piece of text and look for it then it’s exactly the same text that’s on the web or on other pages then it’s a very good sign that it’s copied content.

So, for example, if you’ve copied content that’s more like the text on a boilerplate, you have… a legal disclaimer at the bottom of your site. Which is something you have on every page of your site. 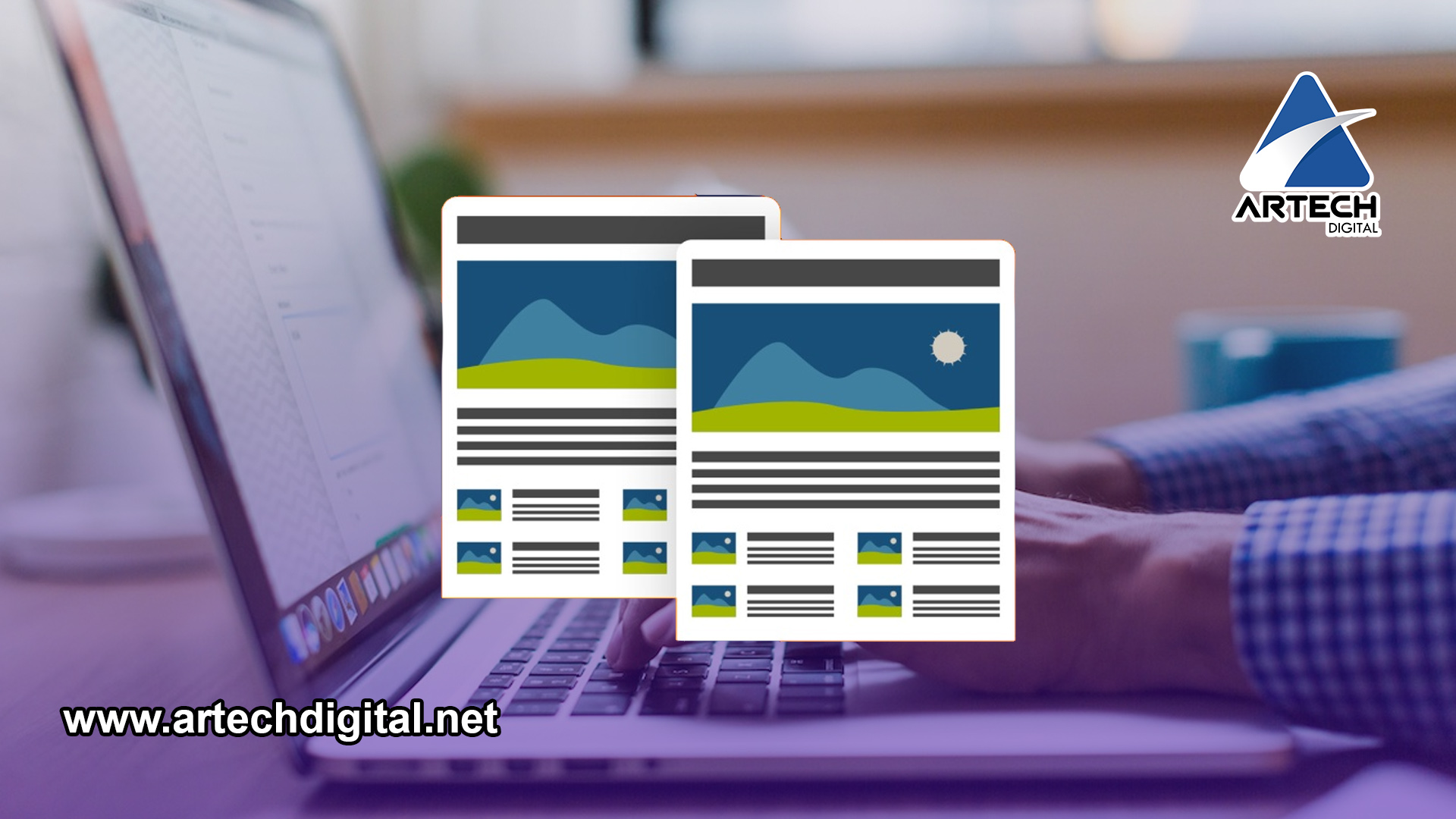 John Mueller referred to the authorship of the content, particularly in the difficulty of identifying who the primary author is.

“With respect to the author or owner of that content, I don’t think we’re going to make any judgments about that because that’s really difficult as… we can’t determine who the owner is.

Mueller ended up using the Google blog entries as an example of Google’s algorithm that ranks other sites ahead of Google’s own content. He said it was all about relevance.

“And sometimes the person who wrote it first isn’t, for example, the most relevant.

It’s like, this is what Google really wants to tell you and it’s like reading between the lines and the secret of Google’s algorithms.

Quoting something and offering a comment on the quote is generally considered fair use. Mueller demonstrated that what counts most in content is how it relates to a user query.

Sometimes that can mean making sure that the content answers the questions of why, how, and what kind that are inherent in some search queries.