The changes in Google’s algorithms always present variations in the search engines; nobody hides that the results are not exactly the same for everyone; you have to know that google algorithms focus on many details to present the most relevant results.

Google is always at the vanguard, unbelievable! The company updates its algorithms about 500 times a year; sometimes they are small adjustments and other times they are powerful transformations capable of turning the results around.

When we use good SEO practices, we avoid being targeted by Google, so we can keep up with the changes that could recently affect the movement of the search engine.

¿What is a Google algorithm?

Before moving forward, it is important to know what Google’s algorithms are and what they are used for, as this will accompany us as part of our SEO strategy. These algorithms are in charge of deciding which is in the first position in the SERPs; therefore it is necessary to know about this topic and its updates. The changes in Google’s algorithms do not differ from the traditional mathematical formulates, these same ones are in charge of positioning the millions of Web pages all over the world. 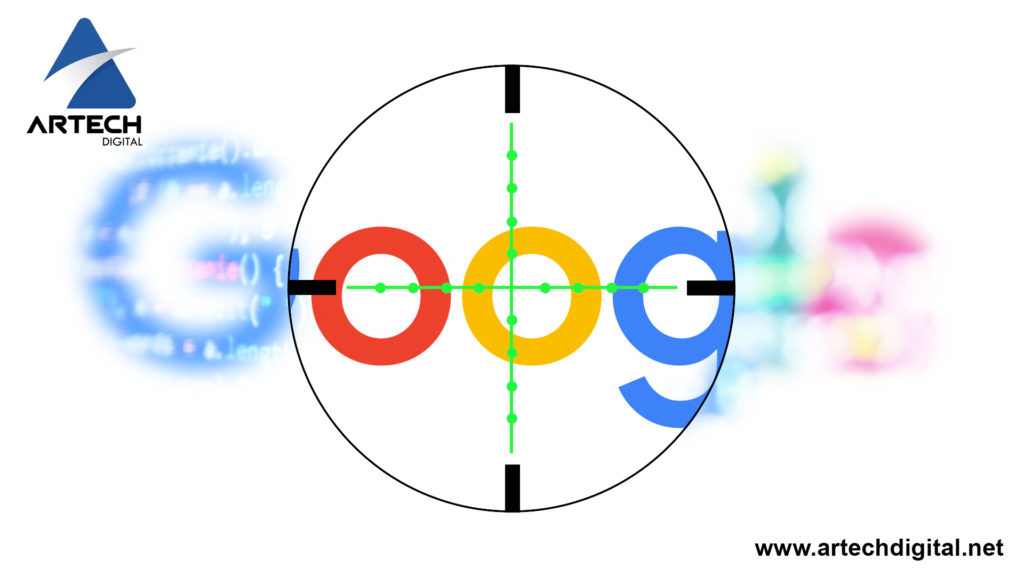 The algorithms work in search engines from the very moment that users enter a word in the Google search bar, for this same to yield results has distinguished several phases in its internal crawling process such as: Crawling “crawling”, indexing “algorithms” and the fight against “Spam”.

During the first phase, Google begins to crawl more than 30 billion existing pages on the Internet, in fractions of seconds search engines connect with links from page to page.

In addition to “crawling” Google also collects information about the real world; in the second phase of the search process programs and formulas are launched to offer a better result; making the search engine extract the relevant documents from those indexed correctly using up to 200 factors.

Through these algorithms, you can find various results such as; graphs of knowledge, previews, news, answers to online queries, videos, images among others; such as voice searches and advanced searches on mobile devices.

It was known through Bloomberg; that Google is playing with the idea of not only improving the search results; but also that the company is working on a big change in the results that will give priority to the websites; on which they can subscribe, example of this “The big publishing industries”.

In view of this the company has noticed that subscriptions have become the great alternative of advertising on the Website, where every day more media bet on them managing to get loyal readers, ie those who are often in demand of the printed newspaper and who also provide the service of subscriptions managing to directly support their users.

With the subscription in a media; the company will take this into account when the user performs the search in the Google Toolbar; it seeks to show first the results of the media and even placing it in the top positions. The main objective of this initiative is that Google seeks to help newspapers and magazines to win loyal subscribers. 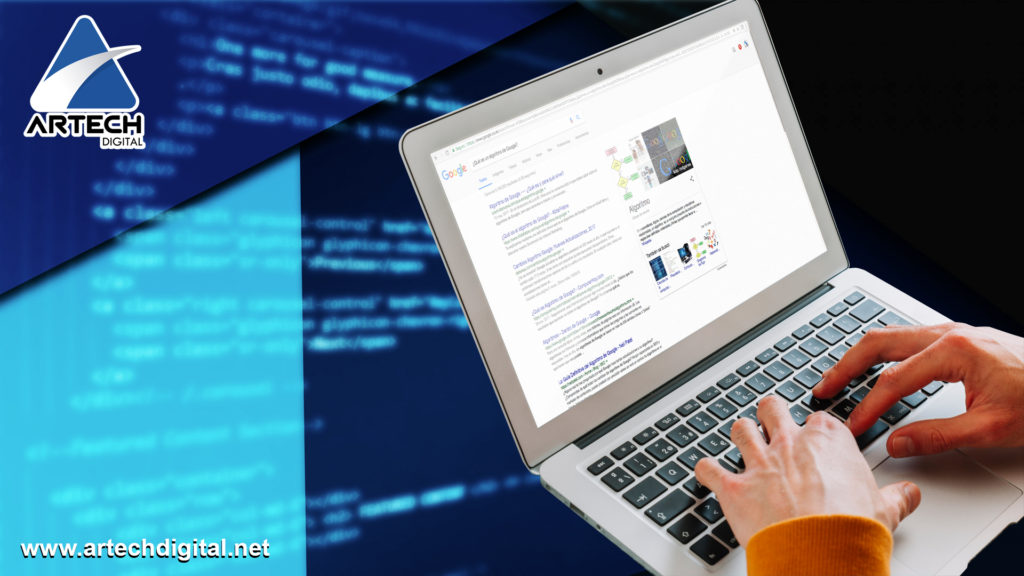 Through these algorithms, you can find various results such as; graphs of knowledge, previews, news, answers to online queries, videos, images among others, such as voice searches and advanced searches on mobile devices.

According to Bloomberg, they point out that Google will probably announce these changes by March 20; as well as Ismael El Qudsi, general director of Internet República (specialized consultancy), where he talks about the positive changes that these would generate for subscription media, which is not only the fact of getting first in search results, but also receive data about. So the question is, ¿Which users would be willing to subscribe?

Google, could raise the possibility of offering the media; new options to monetize their content made through micropayments, for each article of a medium that Google users want to read.

All of these changes are part of a business strategy to locate and retain payment readers. According to Alphabet, the company wants to reduce the impact of Fake News; which has reigned in the debate after the U.S. presidential election; also consider trying to put aside other Internet giants such as Facebook or Apple.