Social Networks can be addictive in young people 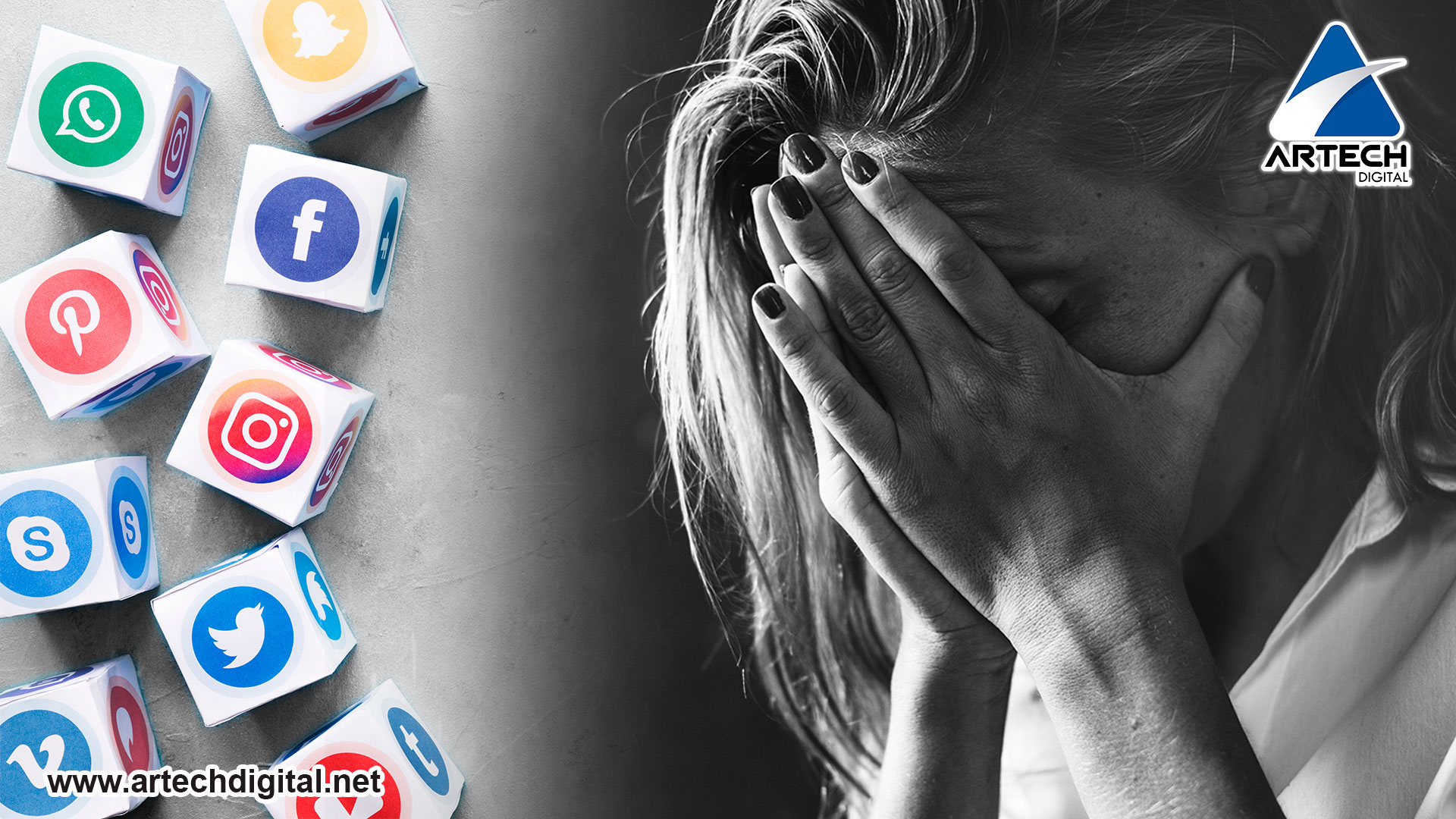 Social networks in young people are a wonderful attraction, because they are not only communication platforms, but somehow have become a lifestyle. It is quite recurrent that being in any place, if we look around and notice the youngest among us; we can observe that the great part of them, have their looks adhered to the screen of the cellular one.

The social networks in young people are especially sought by them, because the operation of these involves several facilities that produce almost immediately satisfaction. The way of interacting with other people in the networks leads to experiencing quick answers and rewards.

Most social networks have messaging platforms, which have functions to notify when messages are read, when they are available and when was the last time they were available, among other things. These functions can be used as useful tools, but sometimes they become control catalysts.

Social networks on young people impact so precisely because, for example, when they post a personal photograph and receive likes or comments, the user’s identity is essentially being re-evaluated.

To publish the things we like, to share others with which we feel identified; to interact with the content of our friends and that these in turn interact with ours; it positions us among the community and every time we contribute something to it, we make our identity noticeable.

Social networks in young people and in their minds

The human mind processes all these factors as stimulants; stimulants that generate reactions, which in turn translate to satisfaction. The above was just to fly over the good things in the nets; but there are ways in which it might be less pleasant. Like when the comments are negative and there is the presence of cyberbullying.

However, the versatility of social networks in young people allows them to be adapted to the tastes and measures preferred by them. This makes them spaces that in many occasions; they are better adapted to feel comfortable than in the very reality of their personal life.

Because of this, many prefer to spend more time on Facebook, Twitter or Instagram; living through their screens. Young people are especially susceptible to compulsive use of social networks; their minds are still developing and are better attuned to the stimuli that quickly produce satisfaction. 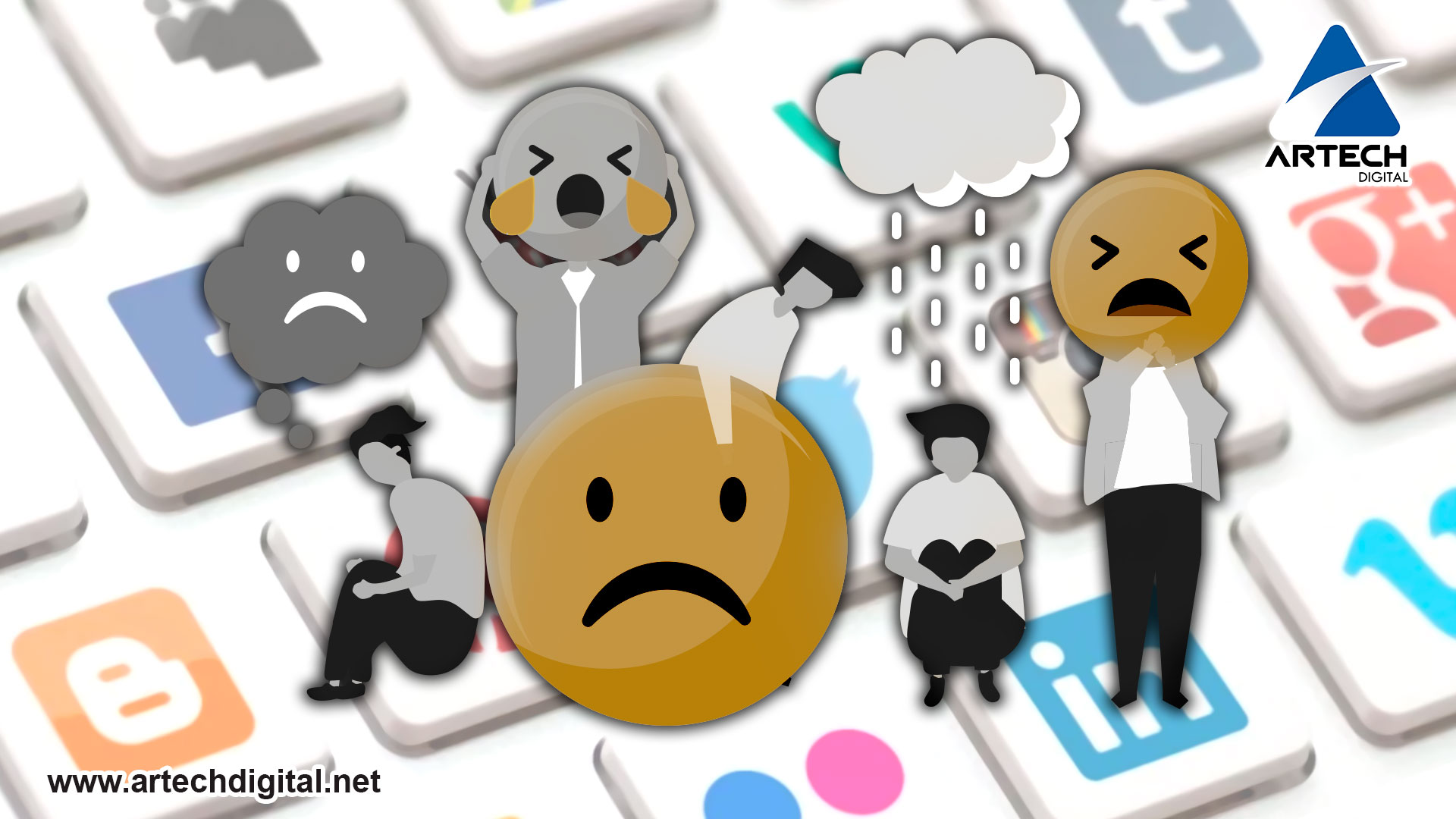 It is known that much of something is never good; when it comes to social networks it is necessary to differentiate between abuse of use and addiction to these. However, one thing leads to another; already knowing why the excessive use of internet in young people is justified; it is important to know that many times, this is the way to reconcile addiction.

The extent to which addiction can be considered as such is when the user cannot stay too long outside the social networks. The need, or sometimes despair, to be “connected” is one of the symptoms of addiction.

Abstinence, present in all patterns of addiction, is present when there is no availability of access to social networks. This translates into sudden mood swings, as well as violent reactions or depressive behaviors (not exactly depression).

Another symptom of social network addiction is isolation, which can often be incurred by young people when they are interacting with networks. By being attached to the screen and disconnect not only from the circumstance at the moment, but they stop sharing with family and friends to be in front of the screen.

All of these are not warning indicators; they are best found as behavioral observations that stem from a psychological possibility.

The solutions for this kind of addiction are not necessarily similar to drug addictions. They are treated in a simpler way, opting for behavioral treatments, which limits the time of access to internet in young people. There is also an incentive to find other sources of satisfaction, through direct social contact, which formalizes the communication skills and social development of young people.