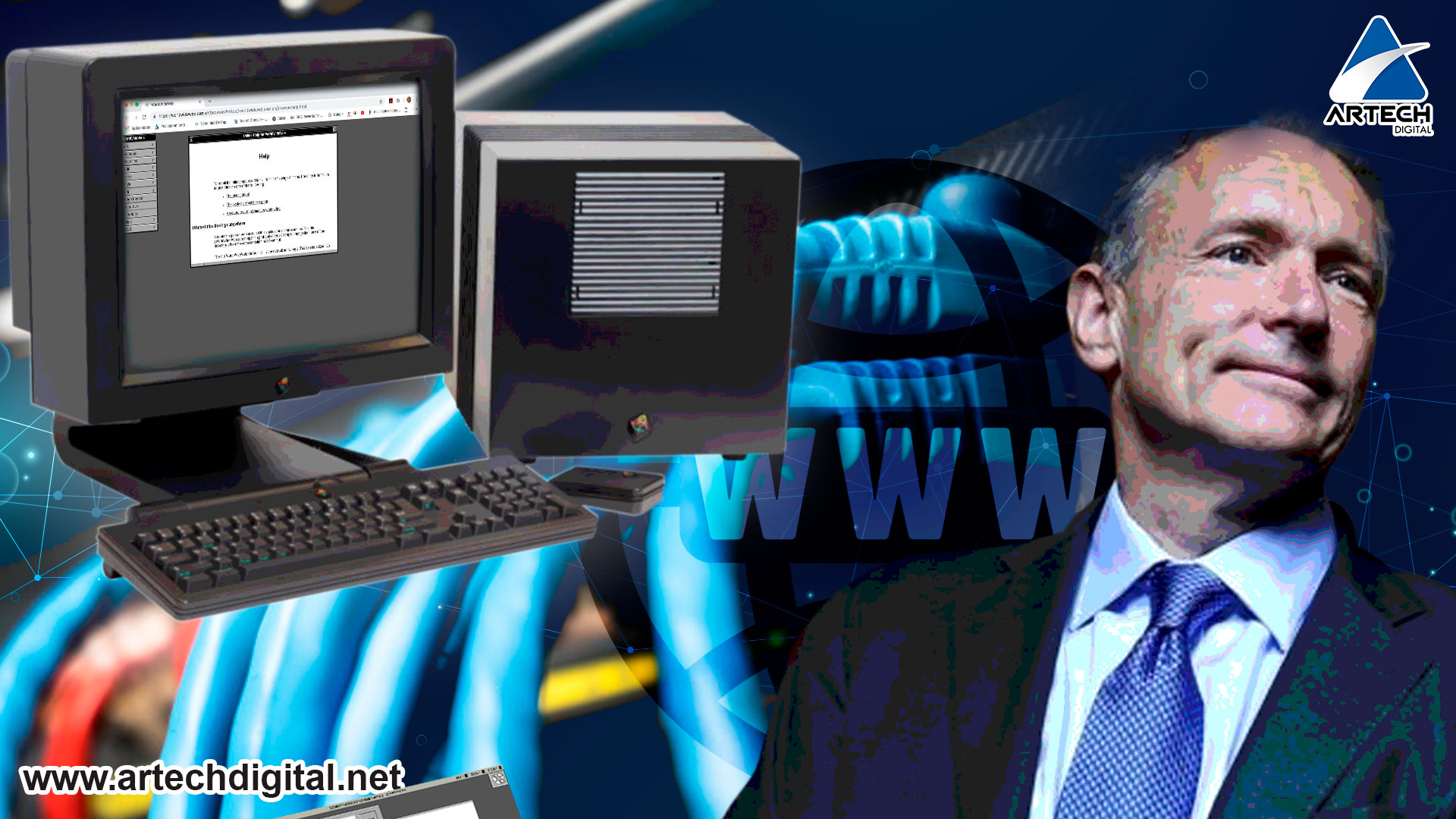 Today 12 March marks the 30th birthday of the incredible World Wide Web, created by the physicist CERN (European Centre for Nuclear Physics); Sir Tim Berners-Lee, an invention that would change the whole world.

Navigating the first web page is no match for the ones that have been developed in recent times. It had no colors, no photos, no videos. There were no graphics or animations. Just texts, hypertexts and a somewhat confusing set of menus.

World Wide Web the king of the Web

The World Wide Web was born at CERN, the European Centre for Nuclear Physics, in Geneva (Switzerland), by the British engineer and physicist Tim Berners-Lee as a system for sharing data among the 10,000 scientists working at the institution.

Thanks to that first WWW today we can ask Google any doubt we have; using Facebook and accessing millions of websites. Today it is an extremely powerful and intangible network of documents, images and protocols that make up the web of information.

For the physicist Berners-Lee that day his technological invention described it as “the hypertext transfer protocol” welcoming the first web: “Information management; a proposal”.

But let’s put our cards on the table.

At that time, today’s platforms such as Windows and Google Chrome did not yet exist; For the population, the shortage of computers was a real problem in the market they functioned in a complex and little visual way.

The Internet only worked to open e-mails and transfer files. At that moment they had to be patient to download or send information, since the connection was totally analogical.

For those who are used to surfing the web at 3G and 4G speeds or find it unbearable that the internet “hangs” in the middle of a movie, going back to the time when the first web was born can be a real exercise in tolerance of frustration.

However, the evolution that technology has or is obtaining makes us easily forget or stop investigating what the first versions of the web and its sad grey text boxes were really like.

The web has developed rapidly since then: HTML has grown, HTTP has evolved and browsers have been modernized.

Perhaps one of the first things that catches your attention the first time you access it is that there was no address bar. There were no images or sounds either.

Berners-Lee’s boss at the time, Mark Sendall, described the project as a “vague but exciting” proposal. Years later in 1994 the physicist Tim Berners-Lee would be creating the grandiose World Wide Web Consortium (W3C), to maintain common standards in the operation of the network.

For the year 1998, Berners-Lee described his project and that helped him to create it with these words:

“If you think browsing hypertexts is great, it’s because you never tried to write them. The first website envisioned a simple client-server architecture, links and a six-month timeframe,” CERN explains on its website. 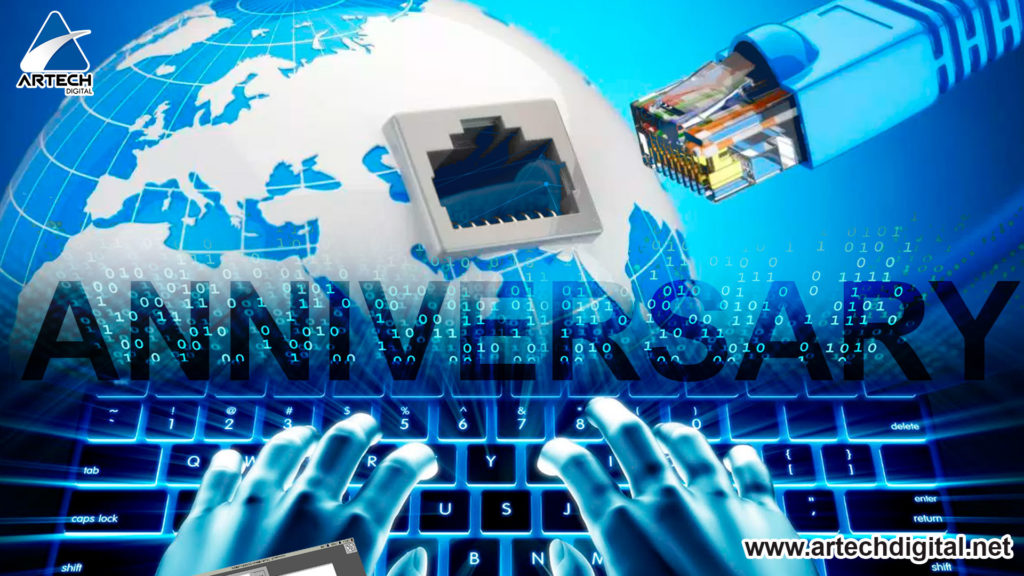 We are a team of professionals focused and oriented to obtain results, we execute the complete digital strategy and in an integrated way from the design of the website, image creation, cloud infrastructure, UX User Experience, Usability, Web Positioning, SEO, SEM, ADWORDS, SMO, Web Analytics, Social Network Marketing, Facebook ADS.

¿Which was the Web or the Internet first?

This question has been around for a long time, they tend to confuse the Internet with the Web. But the Internet existed before the Web.

The Internet is a huge network of totally powerful information around the world connected to each other.

Unlike the Web (the World Wide Web) a huge collection of pages that sits on that network of computers. The world’s largest spider web that leads to millions of websites with just the acronym WWW.

So when you browse through your cell phone or computer you use the internet to access the web. However, even though the Internet already existed, a way of connecting the Internet with all the documents and data that is now on it had been developed before.

Berners-Lee found an efficient system of using those connections by creating web pages to share information.

When was the Internet created then?

The origins of the enormous information network, the Internet, date back to the Cold War. It was part of a research project within a military field.

By the 1960s, the American scientist Licklider Joseph wrote a series of contents in order to develop the technology; that would allow the first remote connection between computers to be established. The scientist described it as “Galactic Network” a set of computers globally interconnected to quickly access programs and data.

In 1966 ARPANET was created, which would later evolve into today’s Internet.

In conclusion, if the Internet did not exist, no one could communicate through the World Wide Web because there would be no way to send that data.

And without the World Wide Web, most of us would find it extremely difficult (and much more expensive) to communicate.