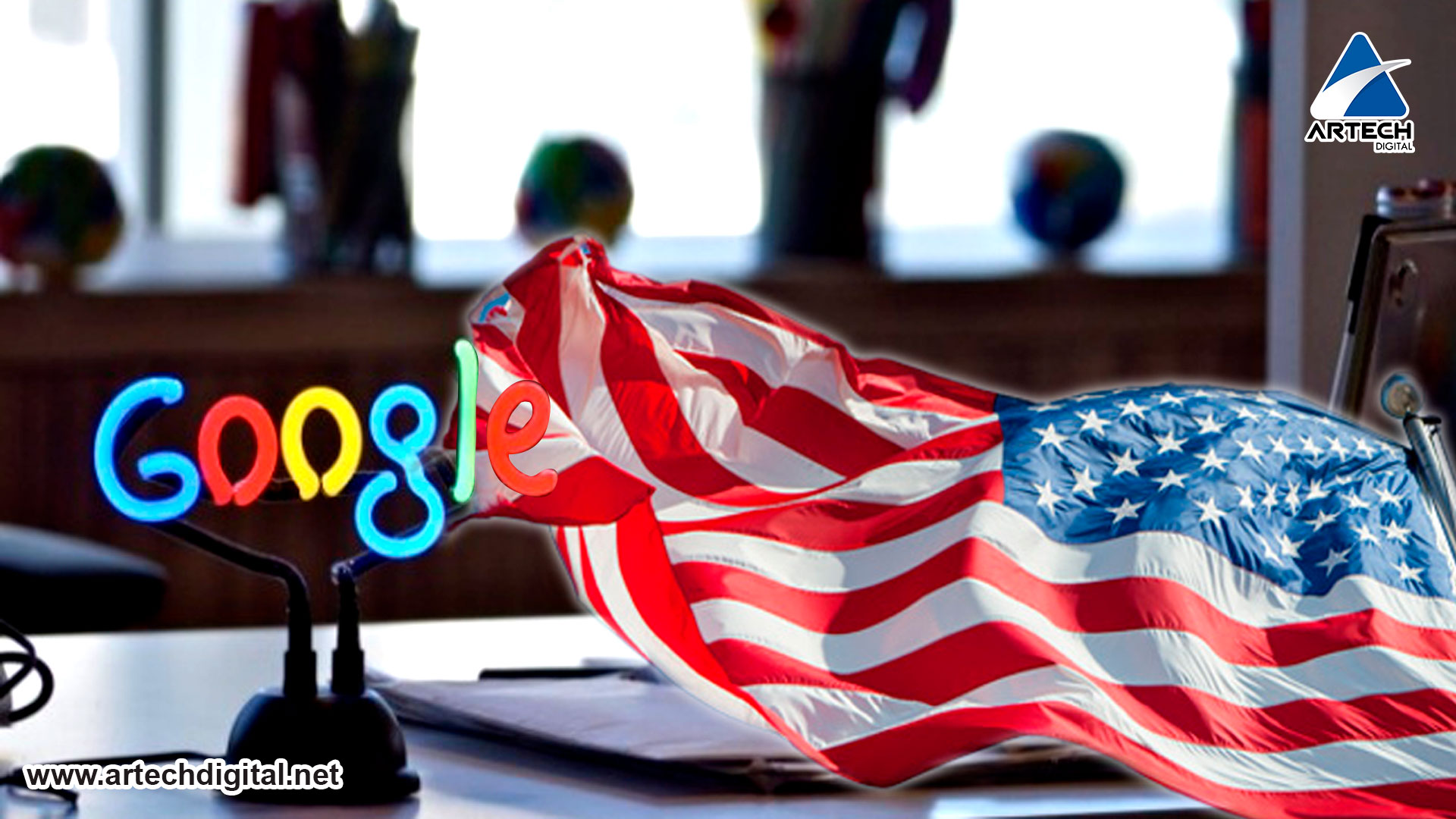 Once again, U.S. competition regulators are investigating the business practices of the greats of the Internet, Google and Facebook. For its part, The Wall Street Journal released it on Monday, June 3, 2019; in addition, the newspaper reports the following:

According to the newspaper, the U.S. Federal Trade Commission (FTC) and the Department of Justice, which share the role of regulator of competition in the country, have shared the investigation of the commercial practices of the two companies, suspected of drowning their rivals.

Also Facebook representatives reported in the presentation of the results of the first quarter of the year, has made a reservation against a possible fine of between three and five million dollars of the FTC, and this fine is no coincidence, and is that the social network is credited with having made use of the personal data of users. 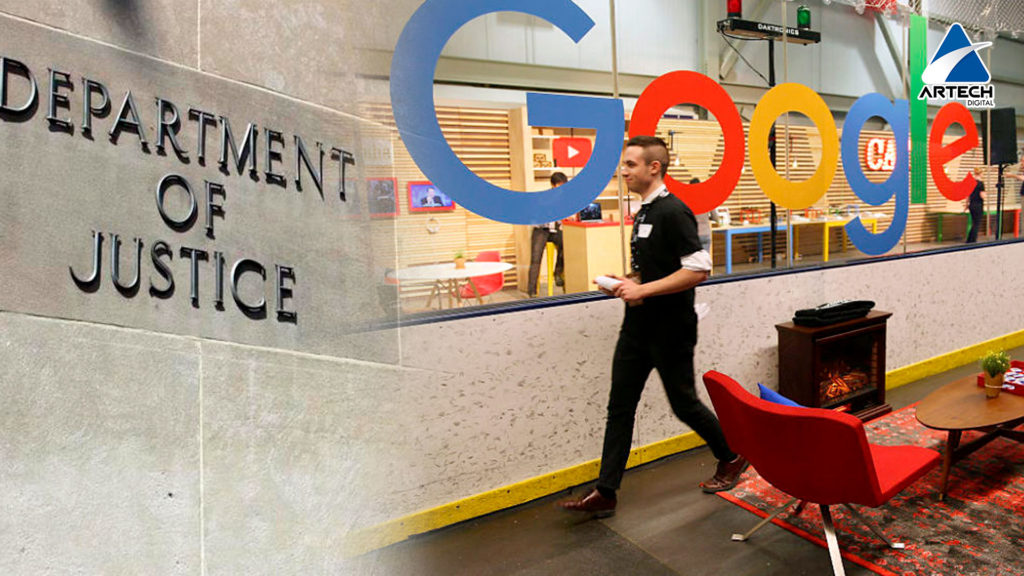 Agents of the U.S. Antitrust Division will again closely examine Google’s business practices; however, they mentioned that this will be done with respect to the search engine and other activities.

It should be remembered that years ago, the FTC conducted extensive research on Google’s dominance in online search and advertising; it was then closed in 2013, with no relevant details.

This research points to government entities having their sights set on this action against the giants of technology, as they have been accused of accumulating too much power.

On the other hand, the European Commission imposed on March 20 for the third time a heavy penalty on Google for practices that contravened competition laws in the European Union.

U.S. justice seeks to counter the growth of technology companies that dominate certain key segments of the Internet economy. Elizabeth Warren, the Democratic presidential candidate, has been very clear about this. She said that Google, Facebook, Amazon and Apple should be divided by an antitrust law.

Now, Google is being investigated again by the U.S. Court of Justice. He is accused of monopoly, once again, and with Donald Trump getting tough lately, they don’t let a single one pass. 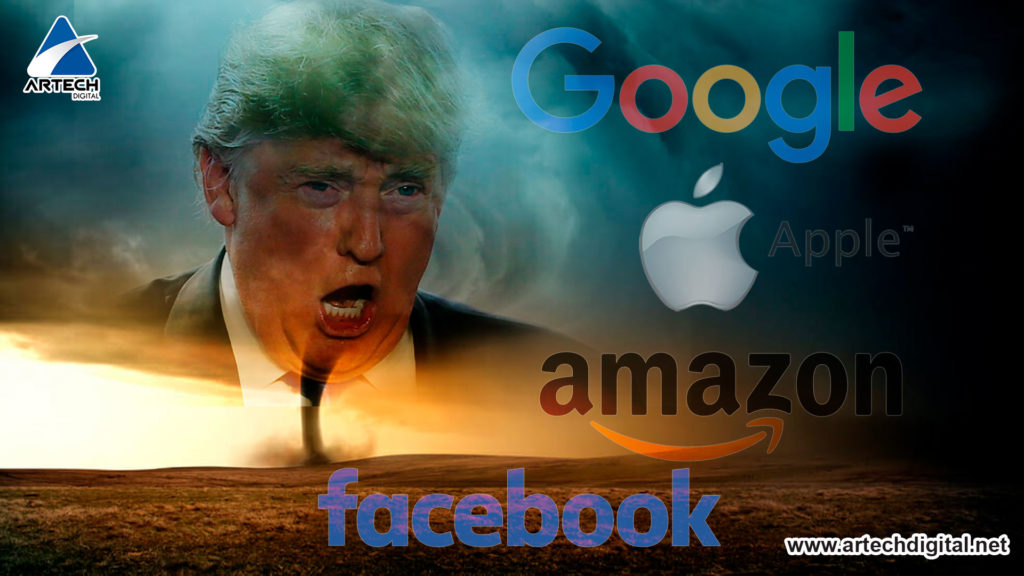 Google, Apple, Amazon and Facebook in the Eye of the U.S. Hurricane

Once again the greats of technology are in the eye of the hurricane; and it is that Google, Apple, Amazon and Facebook are being accused of carrying out antitrust commercial practices; according to regulatory laws.

So, the Judicial Committee of the House of Representatives of the United States Congress announced on Monday the launch of a full antitrust investigation in the U.S. technology industry.

For its part, the investigation will focus on the big technology companies, and their commercial behavior. In addition, the fundamental basis for this research is that it is engaging in some anti-competitive behavior by suffocating, cloning or confronting rivals.

It is also estimated that the Committee will hold hearings and, if necessary, request documents from the companies under investigation.

It is important to mention that the U.S. technology industry has been under intense pressure, in the middle of a series of complaints against privacy and scandals related to false news, in addition to the action of conducting an anticompetitive trade.