First Meetup of IOTA Latino on IOTA – Tangle in Venezuela 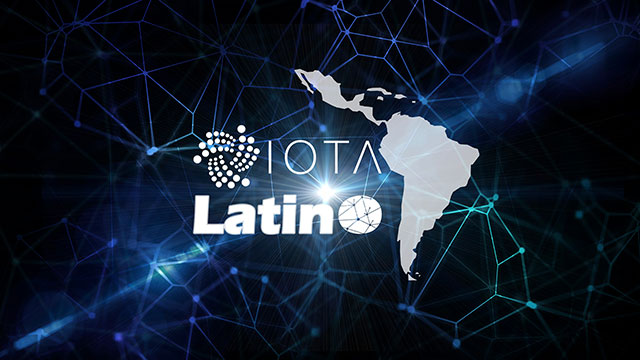 IOTA technology is one of the technologies with the greatest interest in the technological world; in view of this, the first Meetup of  IOTA Latino on IOTA – Tangle in Latin America is incorporated, specifically in the city of Valencia, Venezuela; as part of the beginning of a series of events that will be held in different parts of the country.

As we know, IOTA technology has revolutionized the entire world; it has been widely accepted by technology experts as well as by experts in cryptocurrencies.

The IOTA Foundation has made sure that this technology reaches all parts of the world in the best possible way. IOTA is “something” innovative; today it is even possible to pay with cryptos. It has also evolved in a way that can not be hidden and this has been news in recent months.

Companies such as Volkswagen, Bosch and Fujitsu have implemented this technology in their projects; they have had no fear of experimenting with IOTA technology, and are sure that this will drive them to success.

Like Blockchain, IOTA has positioned itself as a global technology; thanks to the progressive digitization of all areas of life, especially communication, science and the Internet. Therefore, countless data are generated every day; especially measurements in advanced industrial processes create an avalanche of data.

The management of these large data is an important step towards Industry 4.0 and the Internet of Things (IoT).

In addition to that, more associations will come as IOTA continues to grow in acceptance. One association that could be in process is with Deutsche Telecom; as well as being implemented in the media and energy industry.

The founders of IOTA (David Sønstebø, Sergey Ivancheglo, Serguei Popov, Dominik Schiener); have been in the Blockchain space from 2010 to 2011. IOTA came out of a startup of furtive hardware, one of the main differences of our stories of origin vs. other projects, is that IOTA came out of the real need. It wasn’t the impulse to create a new DAG technology that started the project; it was the apparent problem of the transactional arrangement for Internet of Things, and the lack of existing solutions out there today. 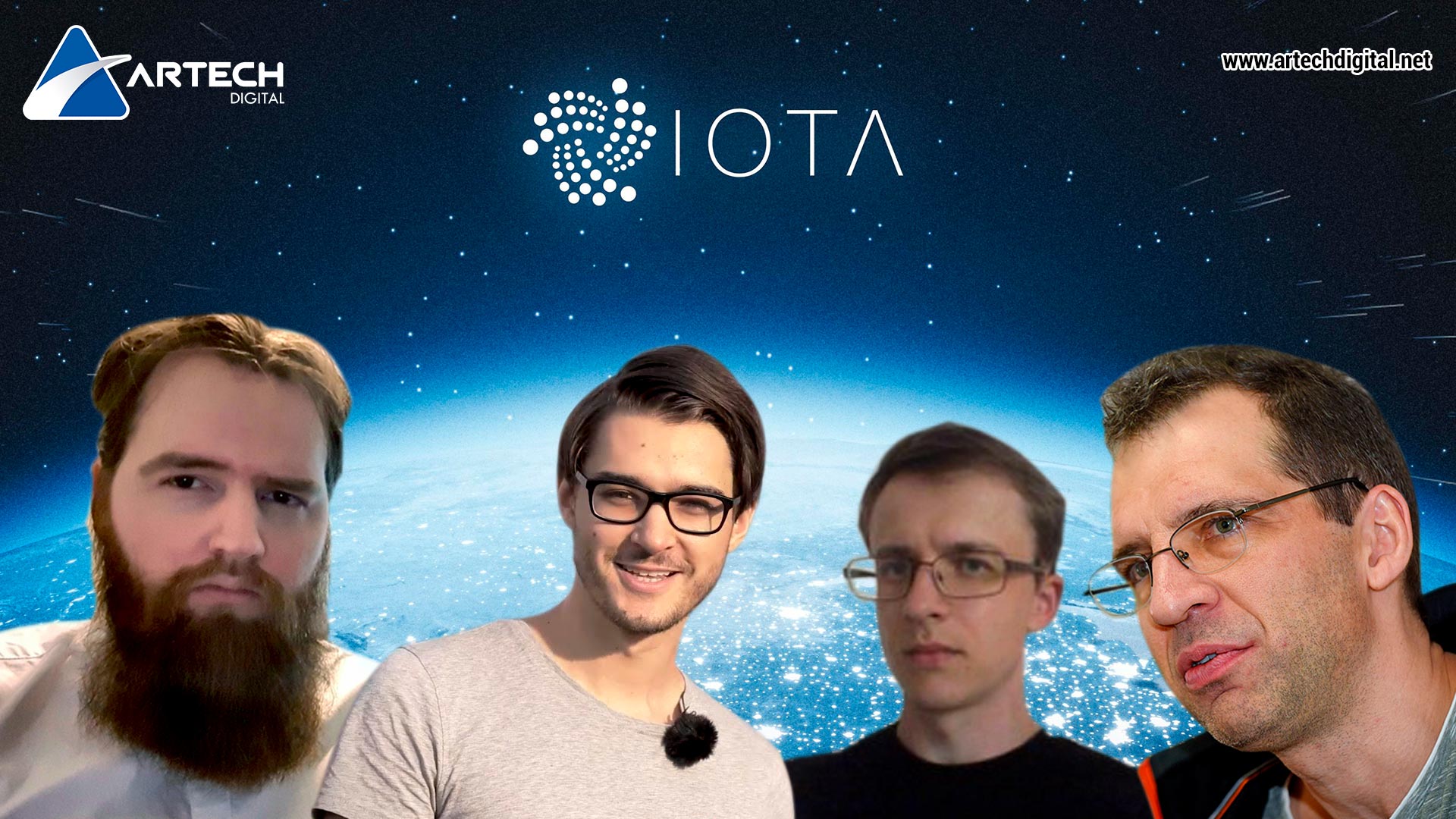 For this reason, the project is supervised by the IOTA Foundation, a non-profit entity located in Germany, which is in charge of developing the technology and promoting its adoption. One of the principal objectives of the IOTA Foundation is to increase the adoption of the protocol with a view to making it a standard.

To this end, they are working on its implementation in supply chains in the mobility sector (electric cars and self-employed) in the health sector, as well as in other areas such as fintech, Industry 4.0 and Internet of Things.

One of the most important projects already underway is the data market, which has brought together large companies such as: Bosch, Volkswagen, Orange, Accenture or Schneider Electric. With the aim of creating a decentralized market, where you can sell and buy data flow.

Iota is the coin used to transmit value through the IOTA protocol. The total supply of Iotas is 2,779,530,283,000,000; this supply is static. This amount was created at the time the network began to operate through the genesis transaction.

100% of the coins were distributed through an ICO (Initial Coin Offering); among the first investors of the project. No amount was reserved for the developers or for the Foundation. Similarly, for the creation of the Foundation the community donated around 5% of the total coins.

Currently IOTA is one of the coins with more potential to invest, because it is more trusted thanks to the Tangle technology that uses and makes it independent.

All through conferences, workshops, talks, exhibitions and all available means of communication, with the purpose of promoting its conversion into a worldwide standard for the Internet of Things.

¿What is the objective of IOTA Latino in Latin America??

Its objective in Latin America is more than clear; to make known in Latin America and the Caribbean the new and revolutionary open source distributed accounting book (IOTA) which works under Tangle Technology; exceeding the current designs of the Blockchain

#Meetup “Valencia is preparing for the technological advances of the IoT Internet of Things... and the power of #Miota technology for the Venezuelan economy” Click To Tweet 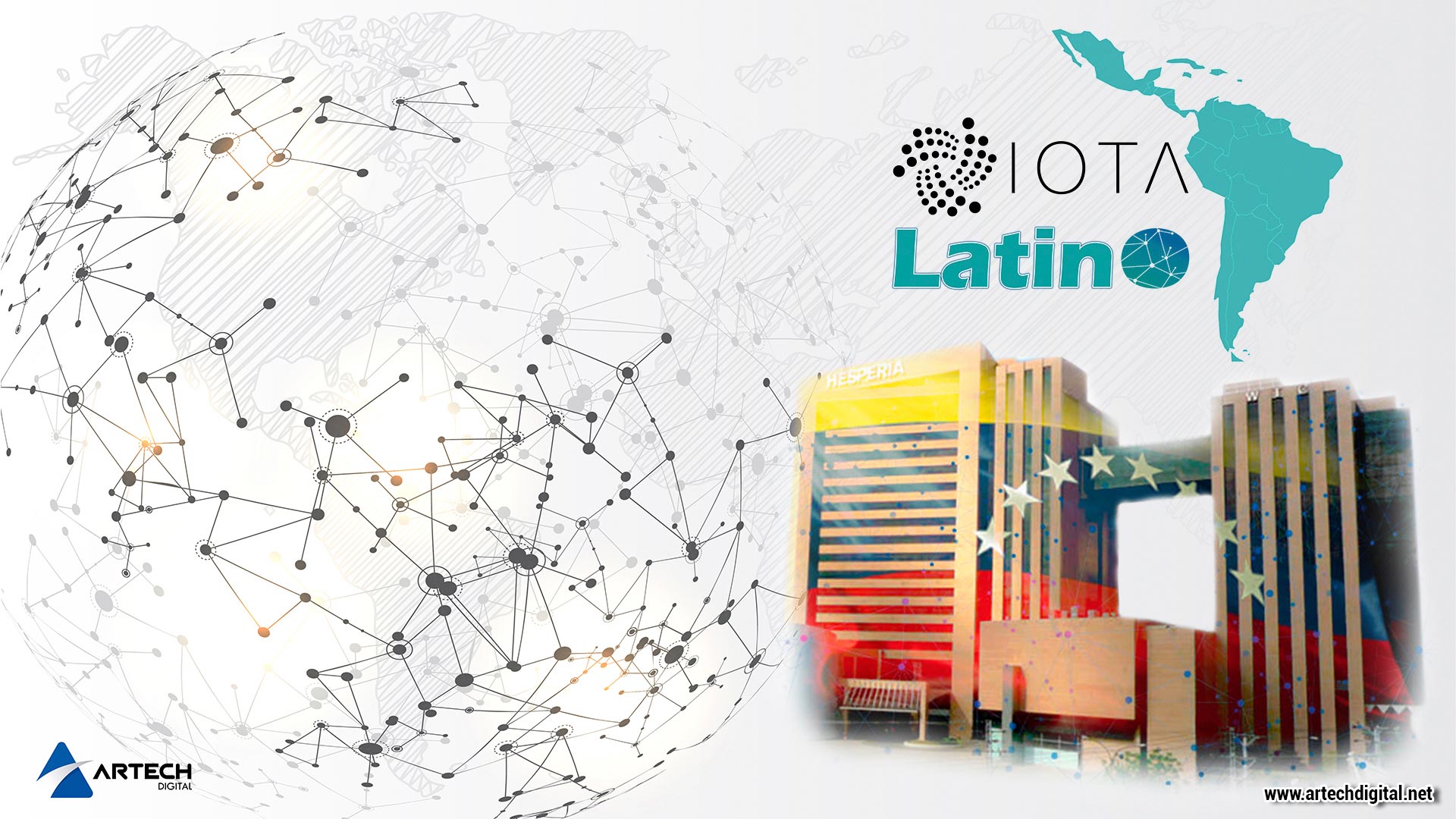 On the other hand, it is also good to allow the new generations of Latin America and the Caribbean to learn all the information of the open source distributed accounting book (IOTA); from the hand of academics, developers, specialists and other professionals.

The spearhead of IOTA Latino is Engineer Saúl Ameliach, elected as its President. He is also in charge of leading an entire team prepared and trained to dominate this technology and extend it.

Aiming at this, IOTA Latino in alliance with Artech Digital; organize the first Meetup for Venezuela and the Caribbean, an event where all this wonderful technological world will be explained

The IOTA Latino event will take place at the Hotel Hesperia in the city of Valencia – Venezuela on October 20, 2018; as part of a series of events that will be organized for Latin America and the Caribbean.

Finally, this Meetup by IOTA Latino is an important advance for the beginning of this technology in Venezuela.

Being Venezuela a very interested country to incursion in these new proposals; taking into account their capacities of positive entrepreneurship; and at the same time the desire to obtain a change in the economy of the country; they bet for the advance of the technology IOTA – Tangle to revolutionize the Internet of the Things and the automation of the objects.