Ethereum the currency that promises a better future than Bitcoin 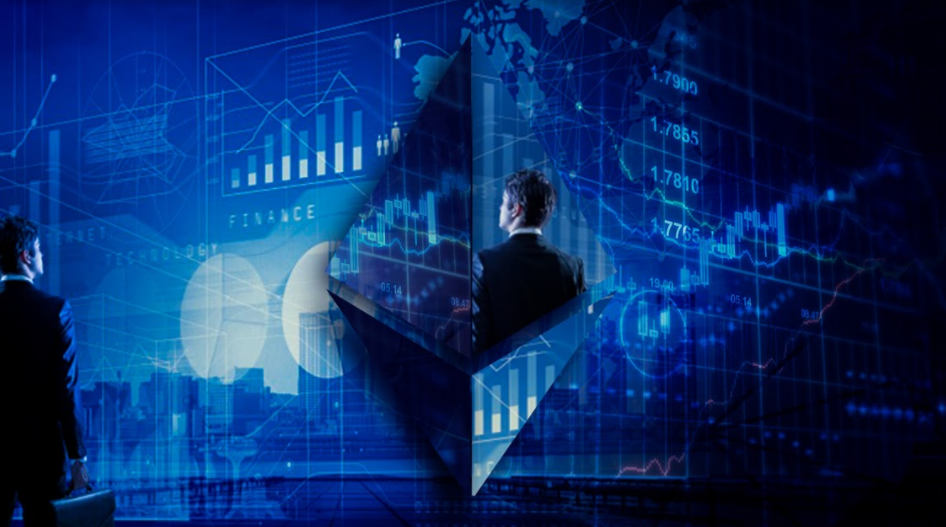 “Ethereum is undoubtedly the most influential platform in the world of cryptocurrency.”

It is said that Ether’s future is much more promising than Bitcoin’s; all this is due to the innovative features of Ethereum. Which not only offer a cryptocurrency, but also offers an infinite number of tools and opportunities to all its users.

But as always you have to start with the basics. What’s Ethereum?

Ethereum is a platform, which allows the creation of intelligent contracts, through blockchain (also known as block chains). Also, Vitalik Buterin, who has been one of the most influential people in the world of cryptocurrency, since then founded this platform in July 2015 by the Russian.

Is Ethereum a unique crypto currency?

Currently Ether is the cryptomone with the greatest future in the market, this is because the Ethereum platform. It is one of the most stable that exists today, however, there are five factors that stand out and are those that indicate that this cryptomone is totally unique. These factors are as follows:

[bctt tweet=”The technology and platform behind #Ether is constantly evolving to help with transactions in #Currencies.” username=”artech_digital”]

This is something that they have taken into account in Ethereum and therefore; their platform has a
great capacity for transactions, to guarantee two fundamental things:

Not to mention, the project owner has made it clear that he is working on a much more efficient system to reduce electricity consumption.