Facebook has been fined for not protecting its users’ data

The social network Facebook has had many conflicts with fines in the U.S.. A few weeks ago the United Kingdom considered that the social network did not act correctly or guarantee the privacy of its users.

Facebook however for being the most popular social network in the world, has been fined 565,000 Euros for allowing “violation” with respect to the subject of the Personal Data Protection law Act of its users. This case has to do with the Cambridge Analytical scandal.

On the past October 25, the Office of the Information Commissioner (ICO) in charge of compliance with the rules on data protection in the United Kingdom; expressed that Facebook allowed the “intrusive” access to information of its users without “a clear consent”.

Accordingly, last March there was a scandal when it was revealed that the British consultancy Cambridge Analytical (which closed in May as a result of this crisis); used an application to collect millions of data from Facebook users, which could be used to influence the election campaign of U.S. President Donald Trump in 2016.

In July, ICO notified the American company Facebook that it wanted to fine it with the highest amount (500,000 lbs.); for the Cambridge Analytical case, which offered electoral marketing services.

Between 2007 and 2014, Facebook unfairly processed personal information from users; by allowing application developers to have access to their information without a sufficient clear and informed consent. In addition, Facebook failed to keep personal information secure; however, the failure was caused by the inadequate verification of applications and programmers that use its platform; the ICO said in a statement. 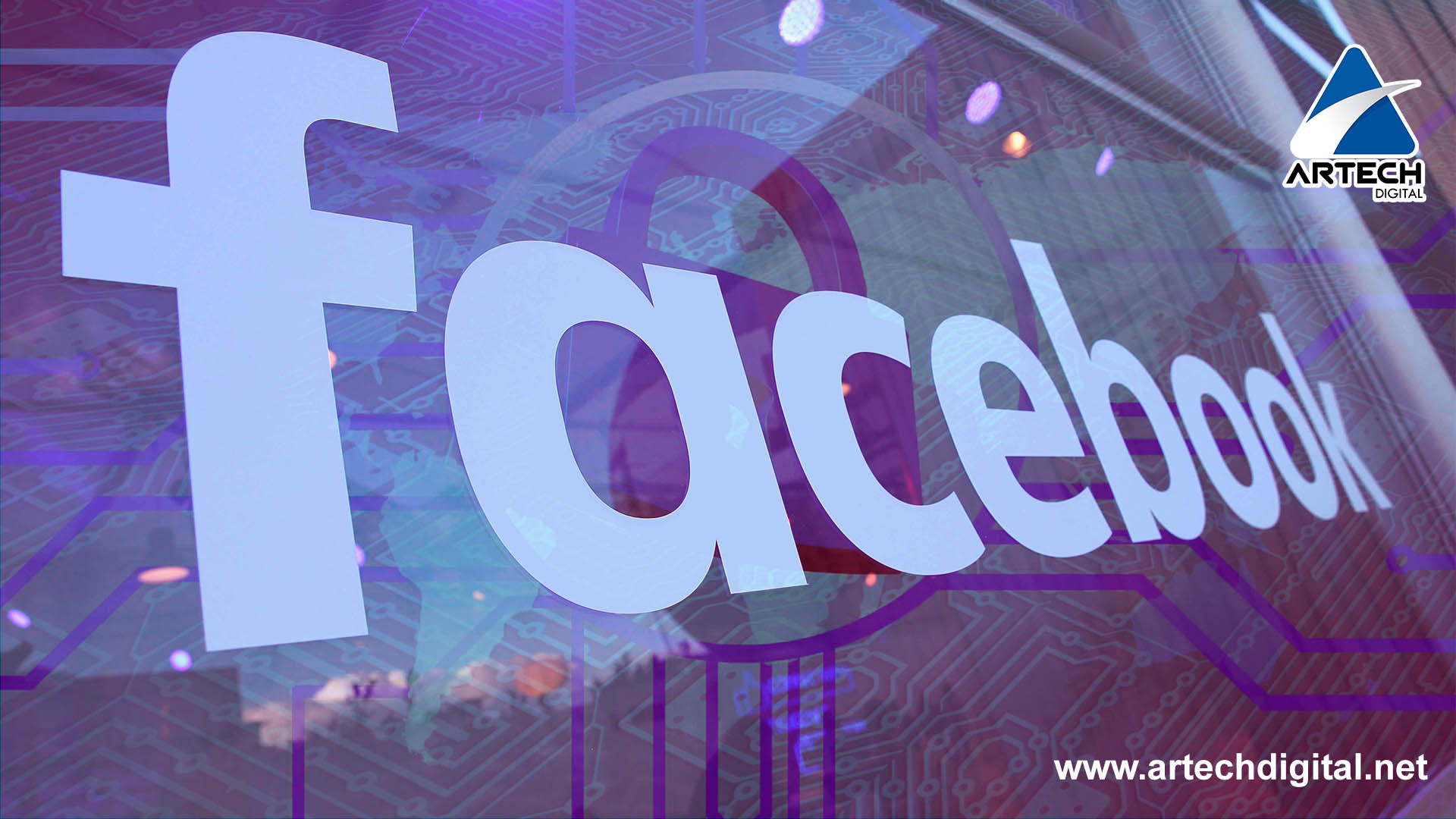 Facebook has been fined over 565,000 by UK authorities who have decided that Facebook should be given another fine for violating the data protection law of all users around the world.

However, by 2015, when the use of the data was discovered; Facebook “did not have the minimum attention” to ensure those who used the data will take action.

A company of their size and experience, should have known and should have done it better, said  by the office responsible Elizabeth Denham.