What do blockchain phones eat with? 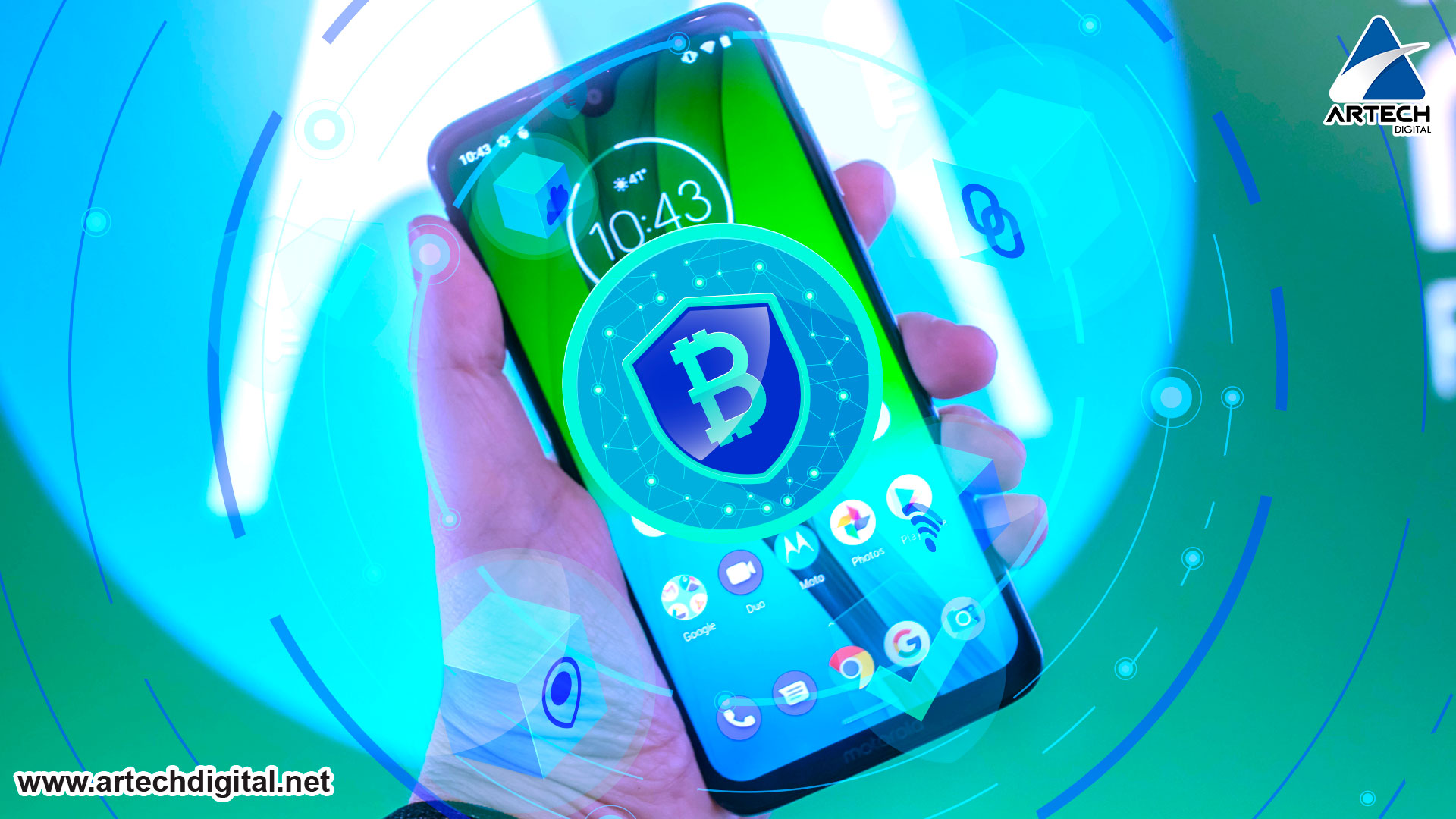 . A reassuring smile ended the disturbing moment. Daniel Kahneman tried to formulate in his modest Spanish some questions that would make ethically bearable the forced appointment that led him to sit in a corridor of Princeton University with a 35 year old boy who wrapped a blockchain cell phone with both hands.

Kahneman is an outstanding man of science who at 86 is an active professor in the Department of Psychology at Princeton University, although he is best known for winning the Nobel Prize in Economics in 2002.

Thirty days before the uncomfortable meeting he received a telephone call from Asher Habusmel, an Iberian flight attendant he met some time ago during an American Airlines flight between Tel Aviv and New York, a trip in which an incident occurred with his professor’s fountain pen, which rolled over the floor of the ship and in the investigations, after declaring it lost, the assistant on board found it so that the academic was “eternally grateful”.

David Isarch ended up doing justice to the Andalusian aphorism that says “debts are like children: the smaller they are, the more noise they make”. The nephew of the old “American” crewman flew from Barajas to New Jersey where the seasoned psychologist would try to find a way to a cure for a diagnosed mental illness: He was a compulsive buyer of technology.

A third of Europeans have problems controlling their purchases and the expenditure they generate. More than thirteen million Spaniards could be classified as impulse buyers, according to the latest studies by the European Union (EU). One of them is David Isarch.

Hatching on the lap of his palms, the long-lived psychologist noticed that the man had in custody an apparatus which, according to Whatsapp, his “aeronautical saviour” constituted the new erratic purchase of the maniac.

-What are you holding in your hands?

-What the hell is a blockchain phone?

-Mike Orcutt of the Massachusetts Institute of Technology asked the same question.

-Well, that some guys from Galaxy, HTC, Sirin Labs and Electroneum have given to give a cryptographic approach to smartphones.

And as if it were an infomercial, the Madrileño cast off and let his tongue navigate in the sea of details. “And it is that it has been suddenly. Several cryptographically focused phones are coming to market, or will soon.

The biggest participant in the new game is Samsung, who confirmed this month that the Galaxy S10 will include a secure storage system for cryptographic private keys. He joins HTC, which for months has been promoting Exodus 1; Sirin Labs, which used the proceeds of a large OIC to build the Finney; and Electroneum, which this week began selling an $80 Android phone that can mine crypto coins.

-And how much have you spent on the phone blockchain you have in your hands?

-This little thing is from Sirin Labs, it’s called Finney and I bought it for 999 bucks.

-Is it the cheapest?

-No, it’s the most expensive on the market!

-And let’s see, how much do you treasure in bitcoins or ethereum?

-The truth is that I don’t have a penny.

Fast or slow, your choice

Daniel Kahneman at 86 has no time for nonsense, no finesse. He is an academic at the Real Academia de Ciencias Económicas y Financieras de España… He dropped it all.

“Hey man, you have the picture that hallucinates you to get cheese. There you go! For some time now, together with other economists and psychologists, we have been studying the pros and cons of fast and slow thinking when it comes to decision making”.

-According to what you’ve told me, you could have in your hands a little jalopy or a little machine to make you a millionaire and you’ve paid almost a thousand bucks for it and you don’t even know how to use it. Without thinking much, tell me why you bought it? Use your intuition, say what comes out fast automatically …

-Well, I’ve been told that in the most optimistic dreams of enthusiasts, these devices will be a gateway to something called the decentralized web or “Web 3.0”. In this future version of the Internet, blockchains and similar technologies would support decentralized applications, “dapps,” which will apparently feel like the mobile applications we use today, but will run on public peer-to-peer networks instead of private servers of large technology companies.

-I don’t know if you can see it, kid, but you bought a “promise” for a few bucks and it’s not worth it. Let’s see. You’ve flown from Europe to Einstein’s neighbourhood, can you now think slowly about that toy?

-Details, details, let’s see, I notice few! In general, it is considered that a major impediment to the widespread adoption of crypcurrency and dapps is that these technologies are too difficult to use for people who are not especially tech-savvy. Better user experiences, starting with cryptographic key management, could change that. But getting there is not easy, since the security of the key is paramount: it loses its keys, it loses its assets.

-And if you can process that, why did you buy it, you fool?

-I just got curious about cryptography and I can afford to have one. It could be a good way to “test the waters”. I have friends who are already in cryptographic mode, and have a wallet they trust, and this first generation of phones may not offer much more. A Wired review of Exodus 1 described it as a “smart phone with a cryptocurrency side”. That’s as close to a “blockchain phone” as you can expect right now.

-You mean your decisions are more hedonic than rational?

In fact, even if these phones take off, the decentralized web will remain primarily a dream. The construction of its foundational infrastructure is in its early stages. Perhaps an influx of new users would generate compelling new applications, which in turn could inspire the development of new infrastructures. But the best thing the first round of blockchain phones can do is to give us a glimpse of a potential future that is still a long way off.

Now, out of charity, answer me sincerely to these questions: Has your lack of self-control led you to jail, have you stolen to buy your toys, have you physically harmed someone or yourself to buy a whim, have you been dishonest to others, have you cheated, are you lying compulsively?

-Where do you get the money to buy your tech gadgets?

-Do I work as a consultant for an engineering office in Abu Dhabi?

-Ok. Tell your uncle you have it there will be no cure as long as the marketing exists. And if he has a lot of zeal, auction off the things you don’t like online so he can earn some hard cash, okay?